Is the “everything shortage” and surging prices of consumer goods going to ruin the upcoming holiday shopping season? While economists are divided on how long the current inflation will last, retailers don’t expect shoppers to cut back on spending as we approach Christmas.

The National Retail Federation, the world’s largest retail trade association, is forecasting a record holiday shopping season this year, predicting total U.S. holiday spending in November and December will grow up to 10.5 percent from last year to reach $859 billion, according to NRF data released Wednesday.

“Households have increased spending vigorously throughout most of 2021 and remain with plenty of holiday purchasing power…The outlook for the holiday season looks very bright,” Kleinhenz said in a press briefing on Wednesday.

Acknowledging concerns over the ongoing inflationary pressure and supply chain challenges, Kleinhenz said those disruptions may cause shortages in the later weeks of the shopping season. “However, if retailers can keep merchandise on the shelves and merchandise arrives before Christmas, it could be a stellar holiday sales season.”

Over the past 12 months, the consumer-price index, a key measure of inflation, has risen 5.4 percent, the highest level in more than a decade. While President Biden and Federal Reserve Chairman Jerome Powell have insisted that price increases are “transitory,” largely reflecting pent-up demand from the pandemic, many economists believe that the situation is going to last well into 2023 and 2024.

The root cause for the inflation we are experiencing in the U.S., they argue, is an oversupply of money. To explain what’s going on, Hanke and Greenwood proposed a “bathtub” analogy, in which money flows into a tub with three drains: the first is economic growth, or GDP; the second is money demand, which measures the public’s willingness to save; and the third, in this case the money overflow, is inflation.

“Between December 2019 and August 2021, the U.S. money supply, measured by M2, grew by $5.5 trillion, a stunning 35.7 percent increase in only a year and a half, driven primarily by the Fed’s purchases of Treasurys and mortgage-backed securities,” the economists explained.

They predicted that money supply will grow by another $5.1 trillion by the end of 2024. “Out of the total $10.6 trillion in new money, real GDP growth will drain roughly $1.4 trillion. Another $1 trillion will flow down the money demand drain…the excess money in the tub—around $8.2 trillion—will hit the inflation overflow drain,” they wrote. “Persistent, not transitory, inflation will be with us for the next two to three years.”

Dana Peterson, a former Citigroup economist who now heads economic research at The Conference Board, a nonprofit research organization, says it’s important to “sort out which inflationary pressures are transitory versus those that are more persistent.”

“Temporary upward pressures on inflation include, strong demand for goods amid the pandemic; emerging demand for services as people get vaccinated; energy price volatility; and super easy monetary and fiscal policy,” she explained in an email to Observer. “Pressures that may be more enduring include, the semiconductor chip shortage that is boosting prices for tech-dependent goods; millennial housing demand and remote work that are elevating home prices; labor shortages that are driving up wages; and de-globalization associated with shortening global supply chains that had for decades reduced the prices of imported goods.”

Last week, Twitter and Square CEO Jack Dorsey tweeted to his six million followers the he believes hyperinflation is coming to the U.S. soon.

“The U.S. economy may be in for higher prices for somewhat longer, but hyperinflation is probably unlikely,” Peterson said. “The Fed is very likely to step in and raise interest rates before expectations of future prices rise to double digit levels, let alone actual inflation reaching hyperinflationary levels.” 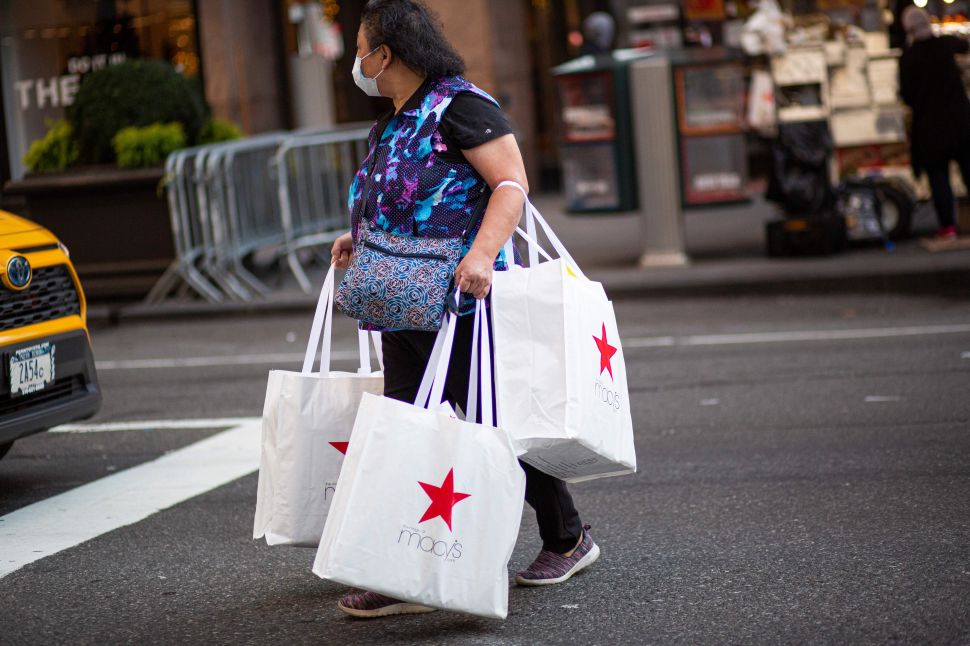