The boss of America’s largest bank still hasn’t come to terms with Bitcoin. During a virtual meeting hosted by the Institute of International Finance on Monday, JPMorgan Chase chairman and CEO Jamie Dimon said he thinks “Bitcoin is worthless,” despite the fact that the popular cryptocurrency has skyrocketed nearly ten-fold since the spring of 2020. It currently boasts a market cap of $1 trillion.

It’s hardly the first time Dimon has voiced his harsh criticism on Bitcoin. In 2017, he publicly called Bitcoin “a fraud” and even threatened to fire any JPMorgan employee found trading the cryptocurrency. He toned down that rhetoric in a Fox interview a few months later, but maintained his outlook that there will never be a truly decentralized digital currency.

Overall, Dimon has held firm to his anti-crypto stance over the years, although JPMorgan has gradually embraced blockchain technology and begun offering crypto investing services as its clients, like investors anywhere else, can’t resist the temptation of buying into the hype.

“I don’t want to be a spokesperson. I don’t care. I don’t think you should smoke cigarettes, either,” Dimon joked on Monday, adding, “our clients are adults. They disagree. That’s what makes markets. So, if they want to have access to buy yourself bitcoin, we can’t custody it but we can give them legitimate, as clean as possible, access.”

In a recent episode of Axios on HBO aired last week, Dimon told Axios CEO Jim VandeHei that Bitcoin has “no intrinsic value” and predicted that “regulators are going to regulate the hell out of it.”

“I’ve always believed it’ll be made illegal someplace, like China made it illegal, so I think it’s a little bit of fool’s gold,” he said.

He may be right. On Friday, Bloomberg reported that the Biden administration is weighing an executive order on cryptocurrencies as part of an effort to set up a government-wide approach to regulate the overhyped asset class.

The news came a few days after Federal Reserve Chairman Jerome Powell told Congress that the central bank has “no intention to ban” cryptocurrencies in the U.S. However, Powell said stablecoins, a special type of digital currency that are supposed to be pegged to reserve assets like the U.S. dollar, should be subjected to more regulation.

“Stablecoins are like money market funds, like bank deposits. But they’re to some extent outside of the regulatory perimeter and it’s appropriate that they be regulated,” Powell told the House Committee on Financial Services during a hearing on September 30.

A week before Powell’s testimony, China’s central bank in a public notice declared all cryptocurrency activities illegal and vowed to crack down on crypto-related businesses, including overseas crypto exchanges providing services in mainland China.

Bitcoin price fell about 5 percent on the news to $41,000 the next day. It has rebounded since then. The cryptocurrency is currently trading at around $56,230, with a market cap of $1.07 trillion, making the virtual asset class more valuable than 99 percent of publicly traded companies in the world. 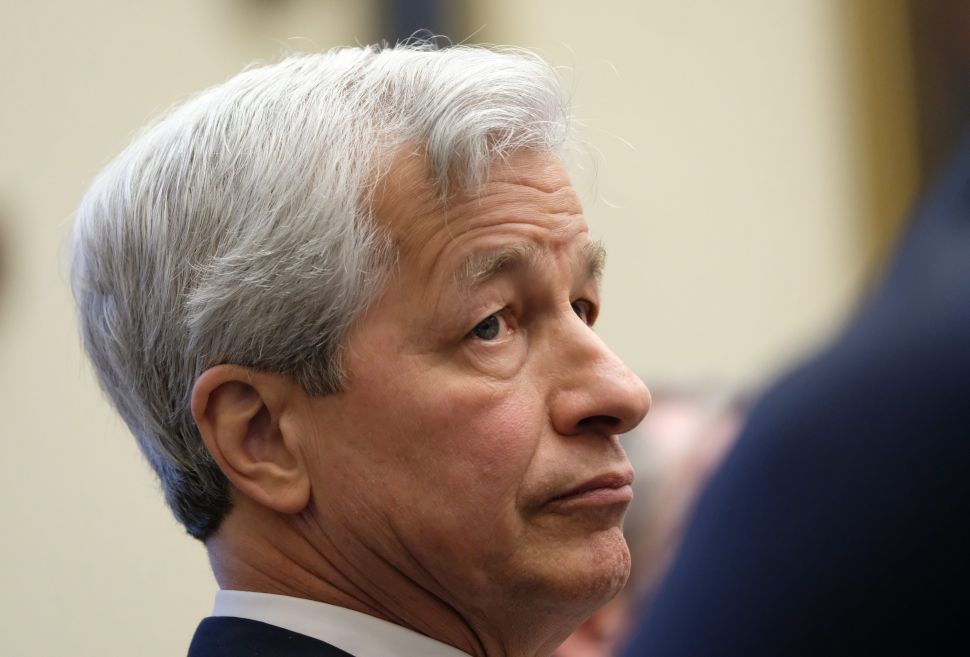