Jennifer Lopez isn’t leaving her duplex penthouse just yet. The multi-hyphenate entertainer has been searching for a buyer for her palatial New York aerie in the NoMad neighborhood for the past four years; she initially listed the duplex for $26.5 million back in October 2017, and subsequently chopped the asking price by $2 million in 2019. Alas, she still hasn’t been able to offload the home, and now she’s temporarily taken the condo off the market altogether, according to the New York Post.

Lopez purchased the 6,540-square-foot residence for $20.16 million in 2014. It’s one of just four apartments in the exclusive Whitman building; it occupies the fifth and sixth floors.

A private elevator leads into the lower level of the four-bedroom, 6.5-bathroom condo, which features wide plank rift oak floors and 12-foot ceilings throughout. The spacious and airy great room contains skylight and three sets of French doors that lead out to one of the four terraces, with views overlooking Madison Square Park.

The open kitchen is equipped with shelving, custom cabinetry, marble countertops and a large island, as well as bar seating and a dining area.

The primary suite is situated on the sixth floor, with two large bathrooms, including one with a spa-worthy freestanding soaking tub and double vanities. The suite also has access to two of the outdoor terraces.

This NoMad apartment is the only New York home that Lopez currently owns; she previously jointly purchased a condo at 432 Park with her ex Alex Rodriguez, but the former couple ended up parting ways with the unit just months after acquiring it.

Even though Lopez has taken this duplex penthouse off the market, it seems that she hasn’t changed her mind about keeping the home, as per the Post, she’s found that it doesn’t offer her quite as much privacy as she’s prefer.

The Grammy-winner continues to own a massive $28 million mansion in Bel Air, which she purchased from Sela Ward in 2016, but she’s reportedly on the hunt for a new Los Angeles estate, as she and Ben Affleck are apparently ready to make the Bennifer 2.0 reunion permanent, and are searching for a property on the West Coast together. 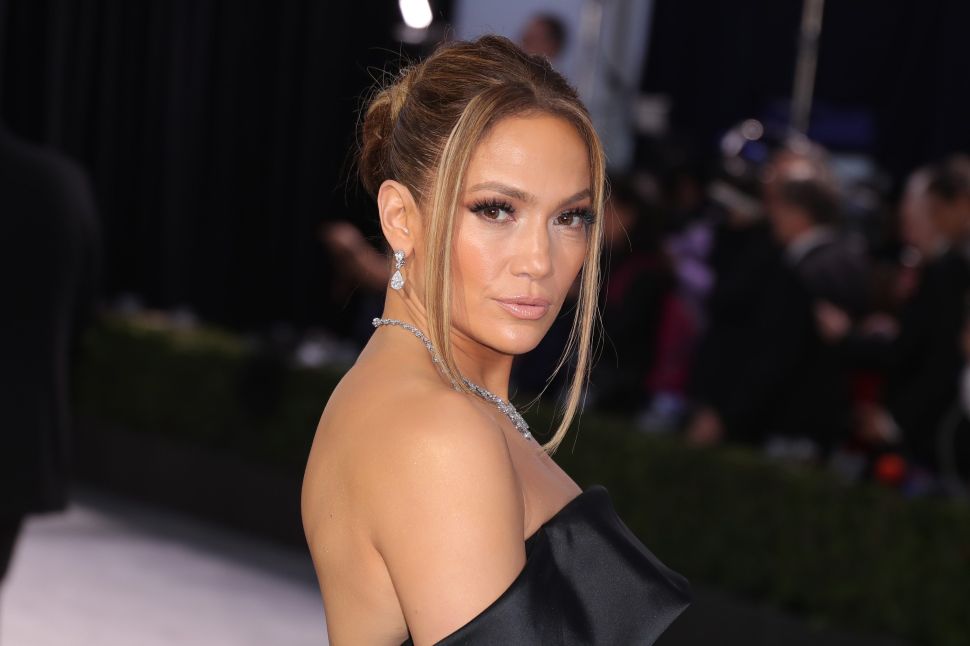