Katharine McPhee and David Foster are putting down roots in California. The couple, who tied the knot in 2019, have scooped up a 0.42-acre property in the Brentwood Park neighborhood of Los Angeles.

The duo paid $7.05 million for a six-bedroom, five-bathroom home in an off-the-market deal back in May, as first reported by Dirt. Foster and McPhee, who welcomed their first child together in February, have big plans for the home, but they aren’t planning on moving into the current 4,052-square-foot house just yet.

Shortly after purchasing the property, the couple filed plans for a building permit with the city of Los Angeles; per Dirt, the pair will be razing the entire residence that presently occupies the land, and will building a brand-new, much larger mansion, with 7,449 square feet of space spread out over two levels. They’re also adding an approximately 2,000-square-foot basement and a three-car garage.

The current, soon-to-be-demolished two-story abode, which was originally built in 1929, features hardwood floors, a carpeted staircase, multiple fireplaces and lots of glass doors that lead to the backyard. There’s kidney-shaped swimming pool outside, with a brick deck and an al fresco dining enclave underneath a pergola.

At the moment, Foster and McPhee reportedly live in a sleek Los Angeles condo, which the Grammy-winning producer purchased back in 2015 prior to marrying McPhee, though the couple has apparently been house-hunting for quite a while.

Foster and McPhee were reportedly previously considering homes in the upscale Montecito enclave in Santa Barbara, where their pals Prince Harry and Meghan Markle currently reside in a $14.65 million mansion. It seems that for now, however, McPhee and Foster are planning on residing in Los Angeles, though perhaps they’re still contemplating scooping up a retreat in Montecito, as well. 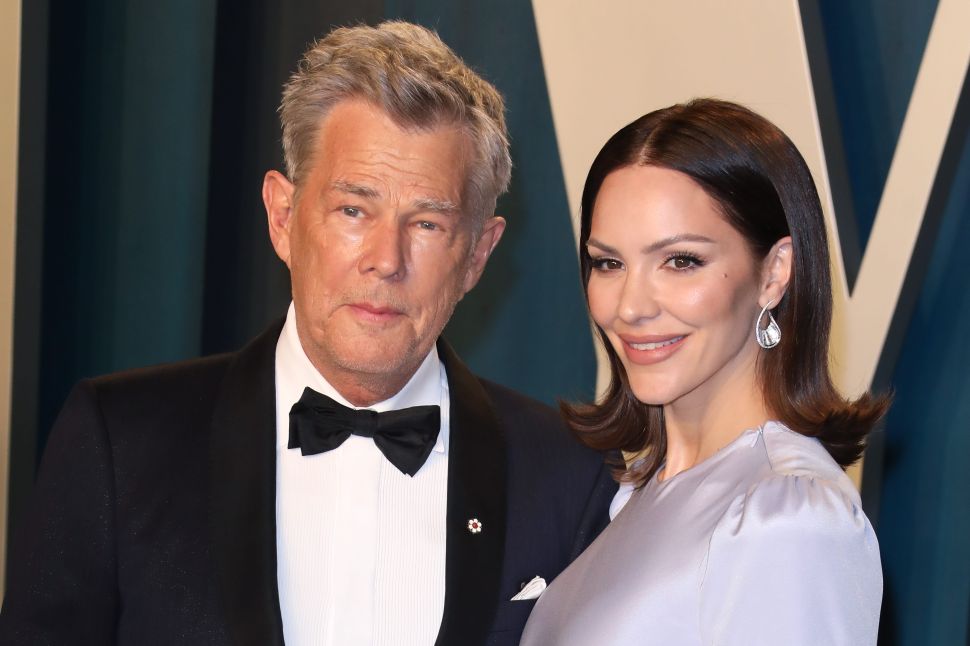