Kim Kardashian’s links to the art world are many: she’s been connected to a 2nd century statue that’s thought to have been illegally smuggled from Italy, and her personal collection includes work by George Condo. However, according to a recent divulgence made on the “Art Bust: Scandalous Stories of the Art World” podcast, Kardashian also recently played a passive role in a chain of events that resulted in the Metropolitan Museum of Art returning the coffin of the ancient Egyptian priest Nedjemankh to its country of origin. In 2018, Kardashian attended the Met Gala and posed for a photo alongside the coffin.

Subsequently, an anonymous informant in the Middle East apparently contacted Manhattan Assistant District Attorney Matthew Bogdanos and let him know about the photo; the tipster said that they had personally exhumed the coffin seven years earlier, and had never been compensated for their efforts. This revelation contributed to the investigation into the coffin that was already underway, and the investigation eventually determined that the funerary artifact had indeed been stolen during the fallout of the 2011 Egyptian Revolution.

Apparently, after digging up the coffin, the looters who’d spotted the fruit of their efforts in the photo of Kardashian shipped the artifact to antiquities dealer Hassan Fazeli, who reportedly drew up fraudulent documents that concealed the coffin’s true origins. The artifact then changed hands several more times before being sold to the Metropolitan Museum of Art in 2017.

In recent years, the Met has been re-assessing work in its collection that may have been obtained through less-than-legal means. The institution accumulated many antiquities from Subhash Kapoor, who was charged in 2019 with helming a multinational trafficking operation. Responding to the ongoing trend of looted objects consistently popping up all over the United States, the Department of the Treasury has recently begun fact-gathering in the process of drawing up new regulations to demystify and further legitimize the antiquities trade. 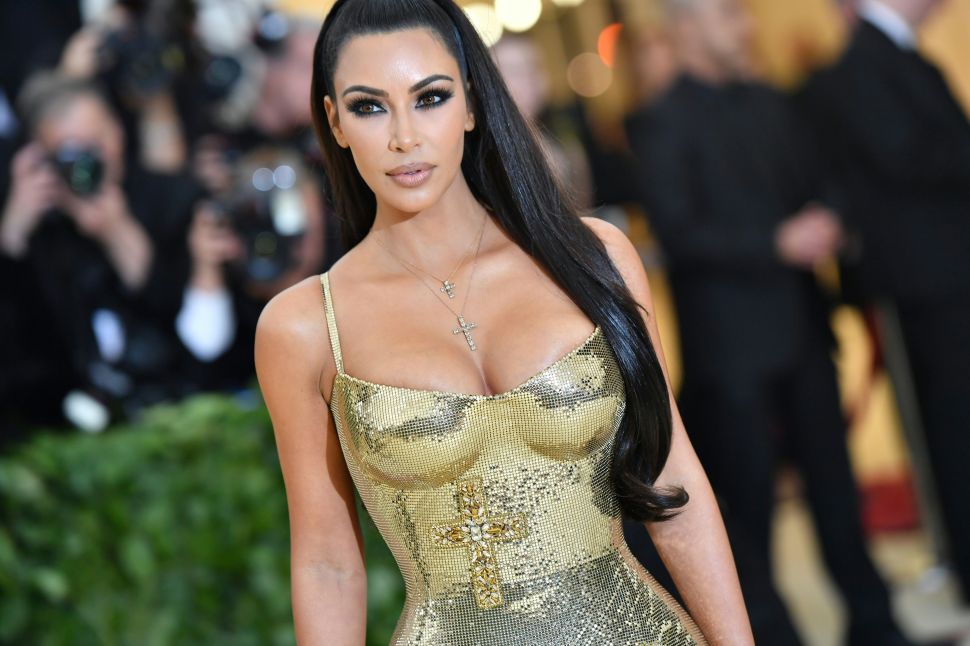