Embattled electric vehicle startup Lordstown Motors was hit with another blow this week despite having worked up a factory sale deal with electronics giant Foxconn that would provide the company much needed cash for the production of its first electric truck.

Late Monday, Morgan Stanley’s star analyst Adam Jonas downgraded Nasdaq-listed Lordstown shares from “hold” to “sell” and slashed his price target for the stock by a whopping 75 percent from $8 to $2 a share.

Lordstown went public in October 2020 through a reverse merger with the SPAC DiamondPeak Holdings. Stock price peaked at $32 in February thanks to the hype built around SPAC deals at the time and high expectations on Lordstown’s first electric pickup, Endurance. However, shares have tumbled this year so far amid the company’s dire cash position, management shakeup, and a regulatory probe into alleged securities fraud.

Last week, Lordstown announced it had struck a deal to sell its only factory in Ohio, a former General Motors plant, to Taiwan’s Foxconn Technology Group, best known for manufacturing smartphones and tablets for Apple and other consumer electronics brands, for $230 million. Under the agreement, Foxconn will manufacture Endurance at the Ohio plant on a new platform and purchase of about $50 million of Lordstown’s common stock. To be able to continue using the facility, Lordstown plans to enter a long-term lease for a portion of Ohio plant after the sale concludes.

However, Wall Street isn’t pleased with the price Lordstown has negotiated for the former GM plant—or the general prospect of Endurance.

The $230 million price tag is less than one fifth of Morgan Stanley’s prior plant value estimate, Jonas wrote in a note to clients on Monday.

“We had previously assumed the Endurance project would be cancelled as we do not see a path to commercial viability at any appreciable scale,” he added. “[Endurance] likely exposes the company to the risk of further elevated cash burn and liquidity risks even in a contract manufacturing scenario.”

Still, the Foxconn deal will provide Lordstown with enough cash to navigate its operational issues at least in the short term. The EV startup only had $225 million in cash on its balance sheet at the end of the third quarter, down from $366 million at the end of the second quarter.

As of Tuesday, six of nine Wall Street analysts covering Lordstown rate the stock as “sell.” 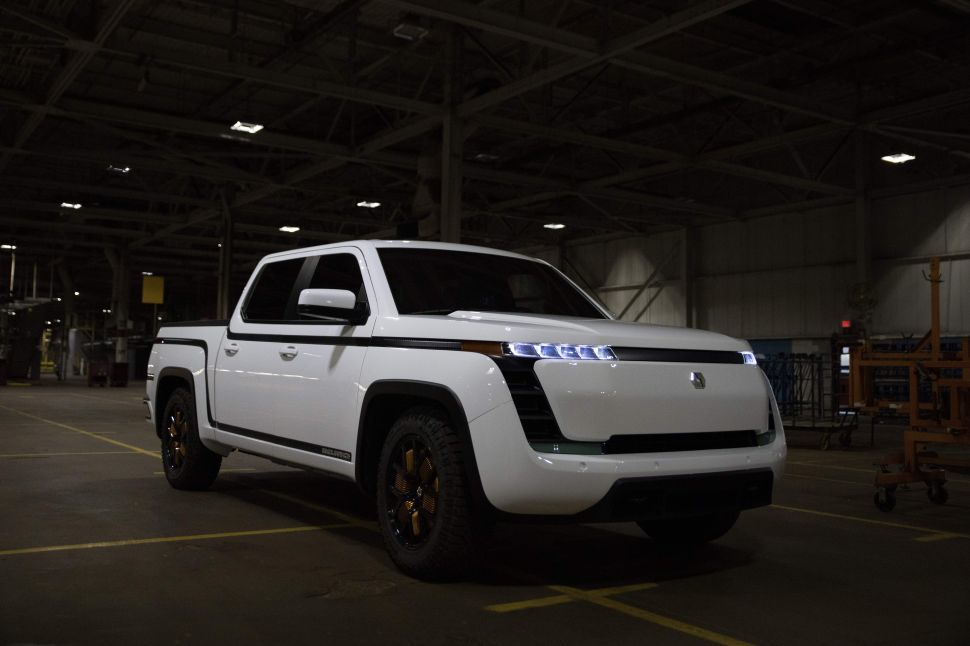