It’s long been evident that Martha Stewart is an endlessly creative entrepreneur, so it stands to reason that the hospitality mogul is now adding custom NFTs to the long list of products her empire offers. In fact, Stewart has launched a whole new website, FRESH Mint, in order to launch her first NFT collection, which is Halloween themed and features the contributions of several different photographers and artists. One of Stewart’s featured NFT drops interpolates the work of the Maniac Pumpkin Carvers, a Brooklyn-based collective that creates fantastically elaborate designs.

Another of the NFT collections makes use of several of the creative Halloween costumes Stewart has worn over the years; a Roy Lichtenstein painting, a “Black Widow” and a “Ghostly Equestrienne” are among them. Interested customers can also bid on NFT offerings like the “Custom Carved Pumpkin” and request specific designs to created in non-fungible token form. Stewart is hardly the first celebrity to dip her toe into NFTs, but hers are imbued with a certain domestic coziness that’s indisputably faithful to her brand.

In February, none other than Lindsey Lohan sold her first Bitcoin “Lightning” NFT for $50,000, and even went on to release new music in NFT form. Lohan’s latest NFT offering, a Furry NFT version of herself released on OpenSea as part of a collaboration with Canine Cartel collective, was a bit baffling. However, as impressive sales of NFT artwork have proven again and again, the success of these novel digital marketplace often has little to do with aesthetic inventiveness and everything to do with appealing exchange rates and novelty. Beeple, one of the biggest emerging auction stars in the NFT world, even told the Wall Street Journal that he “used to think art history was stupid.”

However, Beeple added, “I realize I need to know the story of art if I’m going to push that story forward.” 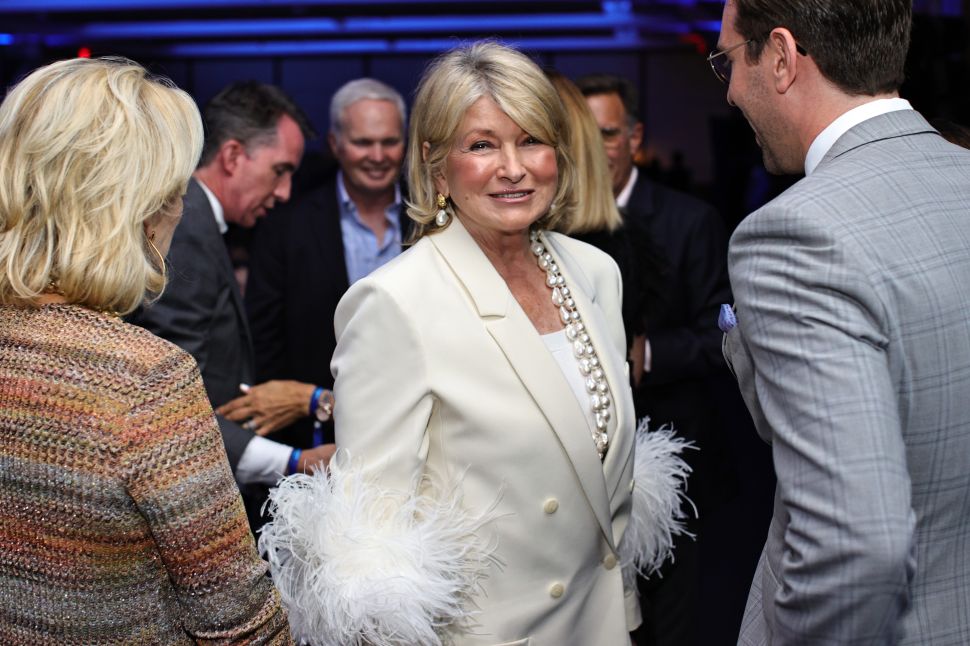