Breakout Bridgerton star Regé-Jean Page broke the hearts of millions of fans when he decided not to return to the series in its second season. But that doesn’t mean he’s abandoning Netflix altogether. For all the flak the streamer receives for its algorithm-driven decision-making, there are times when the viewership data aligns to unite talent and concept. This is one of those times.

Page will star in an untitled heist thriller from writer-director Noah Hawley, the creative mind behind FX’s Fargo and Legion, per The Hollywood Reporter. Also joining the fray are Avengers: Endgame filmmakers Joe and Anthony Russo, who will produce alongside Hawley and his 26 Keys via their own production company AGBO. That’s a whole lot of fire power for this hot new project which is based on an original idea from Hawley (who is also hard at work on a TV series set within the Alien universe).

“AGBO was originally founded to allow us to collaborate with artists we greatly respect and admire. We are very happy to continue to fulfill that pledge by supporting this new film from Noah Hawley and Regé-Jean Page,” AGBO’s Mika Larocca said, per the outlet.

The Russo Brothers worked with Page on the upcoming Netflix action drama The Gray Man, starring Chris Evans and Ryan Gosling. That film has assembled a deep roster of talented cast members; it bodes well that the Russos are quick to re-team with Page. The Russo’s sense of blockbuster spectacle was cemented with their extensive work in the Marvel Cinematic Universe. Coupled with Hawley’s inventive storytelling and this untitled heist film becomes one of Netflix’s most interesting new properties. And, if we’re being honest, this sounds like the perfect training ground for Page as the James Bond franchise begins to eye its new lead following No Time To Die. Well played, algorithm.

No word yet on when this movie may begin production, but it gives Netflix subscribers something to look forward to. 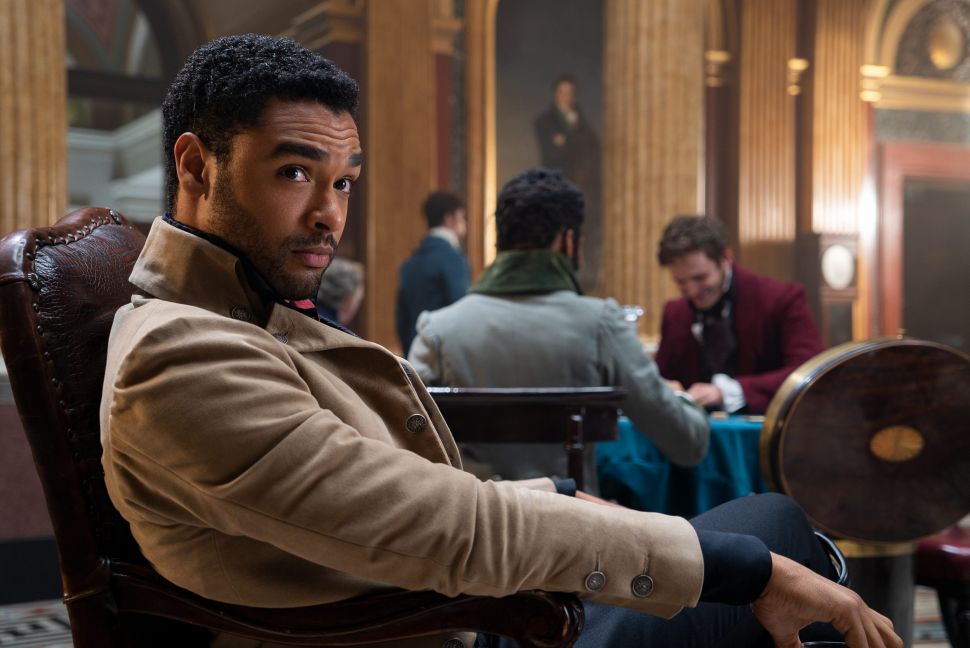