Earlier this week, Netflix announced that South Korean drama Squid Game had become the streaming service’s most-watched original series ever with 111 million member accounts sampling at least two minutes of the show within its first 28 days of availability. As always, we need to take Netflix’s self-reported viewership data with a grain of salt. The two-minute metric remains incomplete and we have no way of verifying the market-leader’s data claims. That’s why the nebulous world of streaming viewership relies on third-party metrics to paint a more accurate picture of how many viewers are consuming a given piece of content.

Squid Game is a bonafide hit, but since Nielsen’s streaming ratings are four-weeks delayed from the time of release, we don’t yet have a firmer grasp on its viewership. In the meantime, industry analyst Entertainment Strategy Guy has raised an interesting question about how popular non-English series truly are in the United States.

Based on Netflix’s self-reported viewership, French series Lupin: Part I (76 million) and Spanish series Money Heist: Part 4 (65 million) are among the streamer’s 10 most-watched originals ever. That would suggest mountains of viewership, correct?

The same appears to apply to Lupin. Part I debuted in January with just five episodes, which is much smaller than the average Netflix original. It did not rank among Nielsen’s Top 10 SVOD originals in the first two days of its availability but went on to earn 13.6 million hours of U.S. viewership in its first two weeks. Again, this isn’t a flop, but it doesn’t compare to big debuts of popular English language series (which usually benefit from greater episode counts). A mid-tier English hit like Firefly Lane, which was popular enough to net a Season 2 renewal but did not rank among Netflix’s self-reported Top 10 most-watched originals, earned 43.3 million hours watched over its first two weeks. Lupin: Part I also only charted in Netflix’s U.S. Top 10 for 17 days. Part II, which premiered June 11, fell to 54 million Netflix views within its first 28 days. It earned just 3.95 million hours-watched in its first few days of release before falling out of Nielsen’s U.S. Top 10. Massive hits should be growing audiences season over season, not losing them.

Globally, these popular international series are garnering significant engagement. But in the U.S., it appears that even the most popular non-English series are hitting a ceiling when compared to their English compatriots. Now the question becomes: will the overwhelming success of Squid Game breaks or follows that trend? 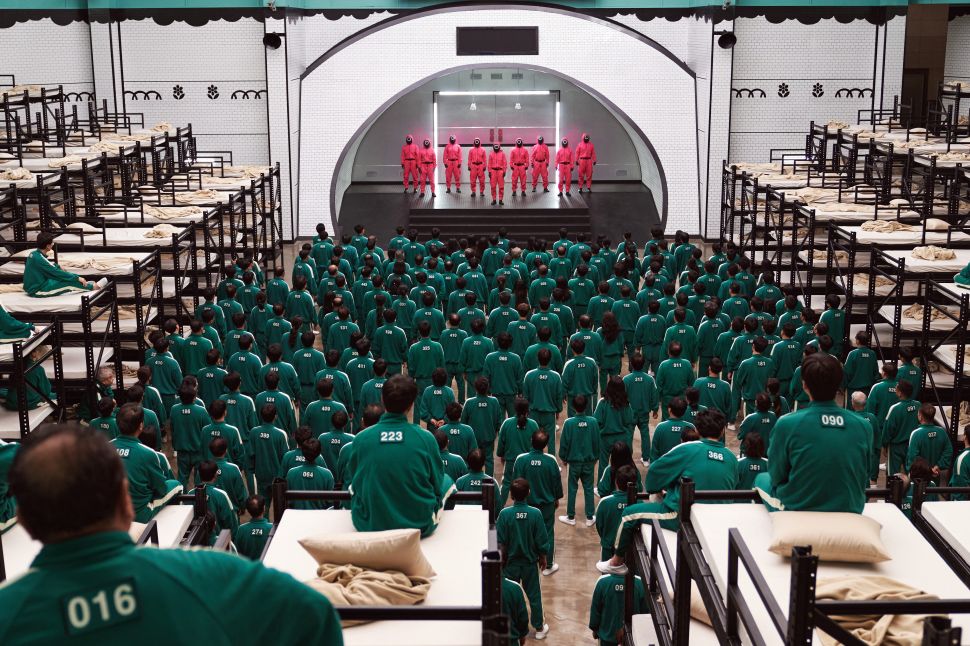