Recently, Netflix co-CEO Ted Sarandos announced that the South Korean drama Squid Game, which debuted September 17, was on pace to become the streaming service’s most-watched original series ever. Yes, an obscure non-English drama with little to no pre-release hype is set to become bigger than Bridgerton, The Witcher, and Stranger Things. Someone in Sarandos’ position would not make such a boast lightly and, according to third party metrics, Squid Game is indeed a full-fledged phenomenon en route to record breaking highs for Netflix.

Whip Media tracks viewshare among streaming services in order to provide a snapshot of user engagement. According to its data, Squid Game is growing faster than any other Netflix original series.

Per Whip Media, Squid Game is on pace for one of the biggest debut months in Netflix history. The show saw its fan engagement surge 981% during its first week on the service, which marks the biggest jump for any Netflix original. Ten days after its release, Squid Game had matched the same interest levels of Bridgerton and shown a greater acceleration in growth than other successful Netflix originals such as Lupin, The Queen’s Gambit and Sex/Life. According to Flix Patrol, the series has ranked among Netflix’s Top 10 U.S. shows for 18 consecutive days.

Netflix invested $500 million this year into South Korean content and Squid Game‘s success adds an exclamation point to that strategic move. The streamer’s ability to transform international titles with little fanfare into global sensations that travel well across multiple markets is unparalleled. It’s partially a testament to Netflix’s ubiquitous power as it delivered Squid Game directly to 209 million subscribers all at once, which contributed to its rapid surge. It also helps that the show itself is a fascinating high-concept exploration of capitalism and desperation. 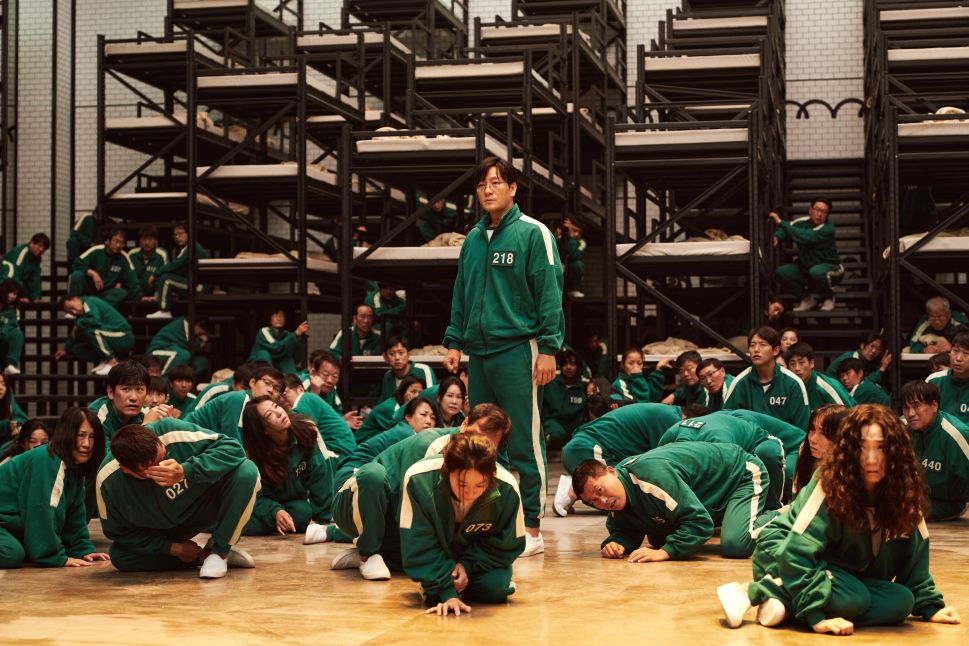