No Time To Die, Daniel Craig’s fifth and final James Bond film, has finally arrived on American shores. The film caps off a five-picture run for Craig’s iteration of 007 in big, explosive, and ambitious style. No Time To Die is not lacking in the action department, with inventive set pieces and a diverse array of ass-kicking ability that flashes this franchise’s ravenous ambition. At the same time, the movie also manages to be an emotional culmination of Craig’s 15 years in the iconic role.

This recent era of Bond flicks have been defined by their serialized storytelling with narratives that carry over from film to film rather than the standalone chapters of previous Bonds. As a result, there’s a lot of weight behind No Time To Die‘s story, for better and for worse. This helps to both bolster the thematic value of the film, but also leads its plot all over the place in a bit of bloated merit.

Due to the serialized foundation of Craig’s 007 pictures, and the blockbuster trend popularized by Marvel Studios, fans online have been asking if there’s a post-credits scene attached to No Time To Die.

Does No Time To Die Have a Post Credits Scene?

I’m sorry to report that, no, No Time To Die does not include an after credits scene. There is no tease to the next adventure nor is there a sneak peek at what may come next in the franchise. No Time To Die is very much a conclusion to Craig’s tenure that is in no need of an epilogue or continuation of any sorts. So when the credits begin to roll, feel free to leave the theater.

Of course, that doesn’t mean the James Bond franchise is out of ammo. The film series is poised for a particularly interesting future given Amazon’s acquisition of MGM, a partial owner of the 007 series. Producer Barbara Broccoli has said that the search for Craig’s successor will begin in 2022 and we’ve already begun to draft a handful of worthy candidates for the role. So while there is ample opportunity to speculate on the future of James Bond, do not expect any such hints from a post-credits scene in No Time To Die. 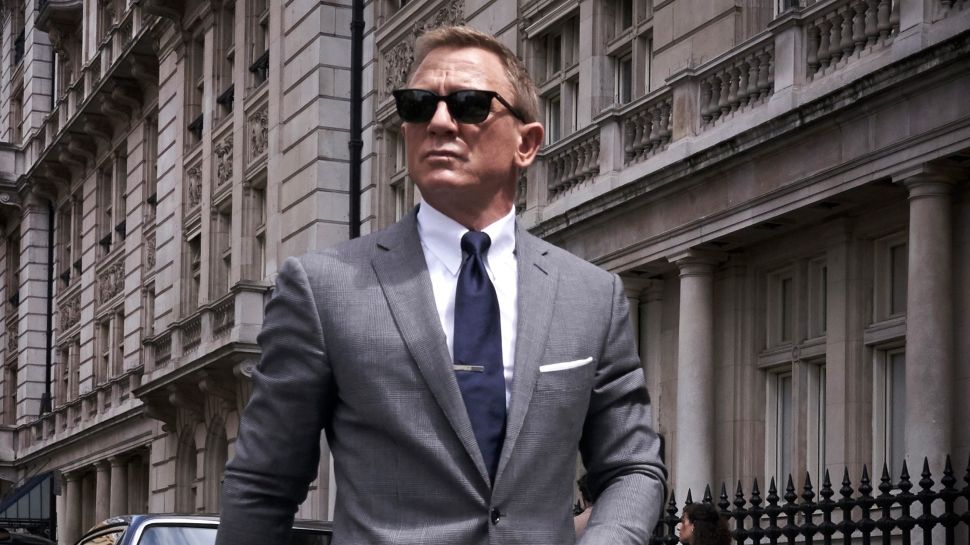