The Duke and Duchess of Cambridge are heading back to Scotland next month for an important environmental event. Buckingham Palace confirmed that Prince William and Kate Middleton are joining Queen Elizabeth, Prince Charles and Camilla Parker-Bowles in Glasgow for the United Nations Climate Change Conference on November 1 through November 5, and will attend a number of events at the summit.

This will be the 26th annual summit; it was supposed to take place in November 2020, but was postponed due to the coronavirus pandemic. During the two-week conference, world leaders come together to discuss how to address climate change and complete the goals of the Paris Agreement; the objective is to reduce greenhouse gas emissions and thus slow global warming.

While the summit takes place from October 31 to November 12, it seems that as of now, the Duke and Duchess of Cambridge, the Prince of Wales and the Duchess of Cornwall will only be there for five days, per Hello. Queen Elizabeth’s attendance was confirmed in late August, and she’s scheduled to attend the opening night reception on November 1. Other global leaders expected to attend the conference include Pope Francis, President Joe Biden and at least 100 more presidents and prime ministers, per the New York Times.

It makes sense that the Queen’s family is joining her for the occasion, as Prince Charles has long been an active and vocal environmentalist, and the Duke of Cambridge appears to be following in his footsteps. Last year, Prince William launched the Earthshot Prize, which awards five $1.2 million prizes to individuals, organizations and activists everywhere who are working to find solutions to the largest environmental problems plaguing the world.

Queen Elizabeth spent the past two months at Balmoral Castle, her estate in the Scottish Highlands, before returning to Windsor Castle in early October. Prince William and Duchess Kate visited the monarch in Scotland over the summer, when they brought their children to Balmoral for a family vacation. Prince Charles and Duchess Camilla also spend much of their summer (as well as lockdown) in Scotland at Birkhall, their home on the Queen’s Balmoral estate.

While the royals typically lighten their workload over the summer, they’ve gotten right back to work now that fall is in the air. The COP 26 conference, however, will be the first big engagement with all the senior royals together, including Queen Elizabeth, since the June G7 Summit in Cornwall. Prince William, Duchess Kate, Prince Charles and the Duchess of Cornwall did recently attend a big event together, as they all appeared at the James Bond premiere in London, where the Duchess of Cambridge stole the show in a glittering gold sequin gown. 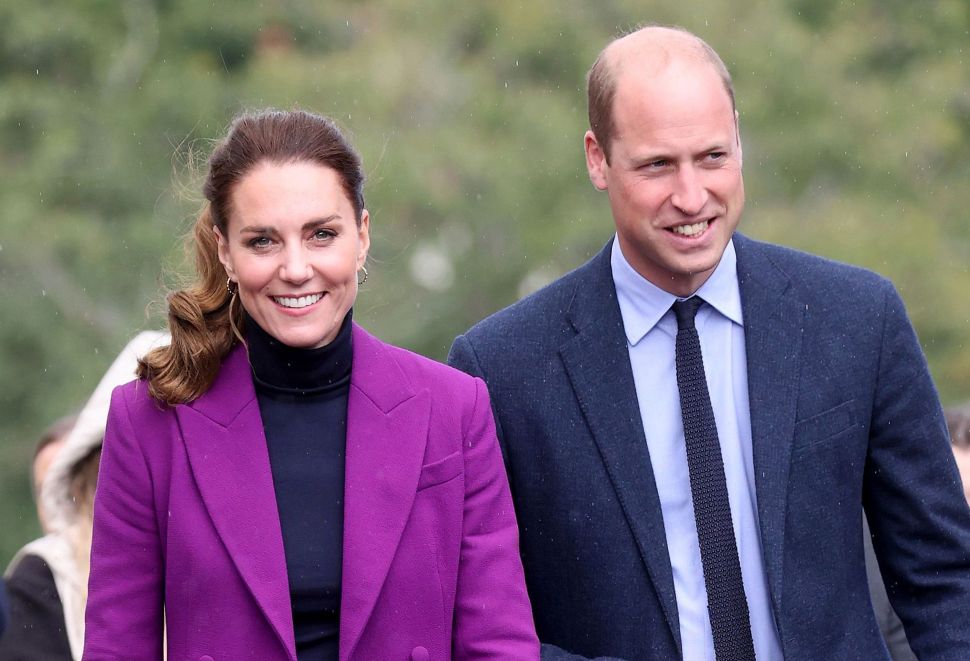