The Duke and Duchess of Cambridge are traveling stateside next year. Prince William and Kate Middleton are returning to the U.S. in 2022 for an important occasion, as the Duke of Cambridge revealed to People that his new environmental initiative, the Earthshot Prize, is heading to the United States for its second annual awards ceremony next year.

Prince William and Kate were last in the U.S. back in 2014, for a brief whirlwind official visit to New York when the Duchess was pregnant with Princess Charlotte. During the trip, the Cambridges stayed at the royally-adored Carlyle Hotel, which was a favorite of Princess Diana, and also happens to be where Prince Harry and Meghan Markle checked in during their recent visit to New York.

While the Duke of Cambridge hasn’t confirmed where Earthshot Prize will take place within the U.S., perhaps Prince William and Kate will be able to see the Duke and Duchess of Sussex during their jaunt across the pond. This will be the first time the Cambridges have traveled to America since Prince Harry and Meghan stepped down from their senior royal roles and relocated to the U.S.; the Sussexes now reside in Montecito with their two children, Archie and Lili.

It’s not clear if Prince William and Duchess Kate will bring Prince George, Princess Charlotte and Prince Louis with them on the trip, but it would be a chance for the Cambridge kids to see their cousins, for a true family bonding moment.

Aside from the Earthshot Prize, Prince William and Kate are making a concerted effort to raise their standing within the States right now. A source close to the couple told Vanity Fair’s royal expert Katie Nicholl that “Team Cambridge is very focused on America and making sure they have a high profile over there.” The Duke and Duchess of Cambridge, as well as their royal staff, are very much aware of the negative aftermath of the Sussexes’ interview with Oprah Winfrey, and know that their popularity within the U.S. had a definite downturn after the interview. They’re now focusing on “getting that support back. America is a very important audience for them.”

Prince William and Kate still have plenty of trips coming up before next year’s Earthshot Prize, though, including a visit to Scotland next month. The Duke and Duchess of Cambridge are traveling to Glasgow for the United Nations Climate Change Conference on November 1, along with Queen Elizabeth, Prince Charles and the Duchess of Cornwall. 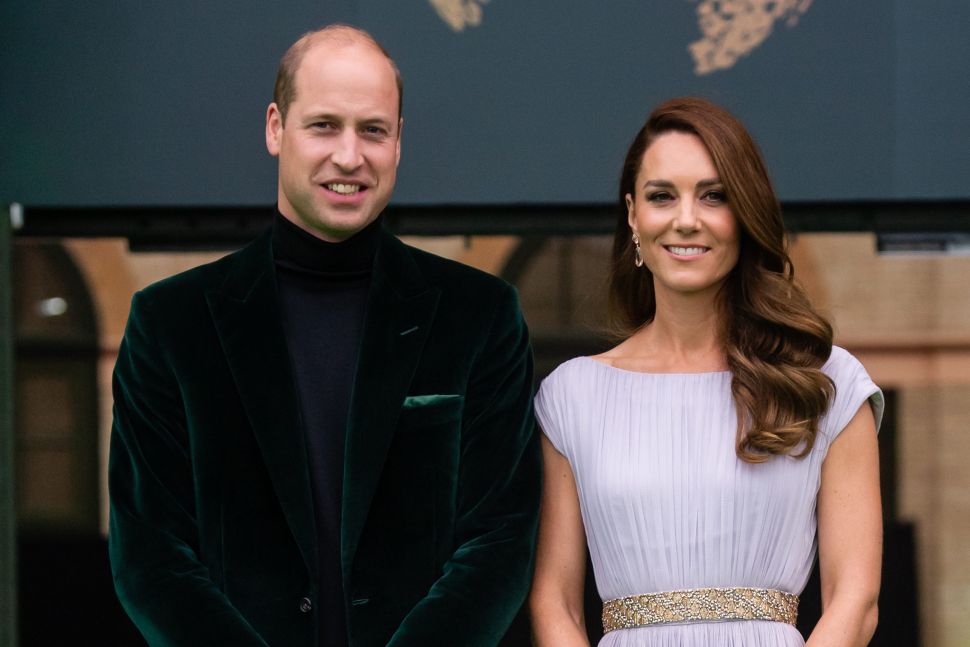