Summer has officially come to an end, even for the Queen of England. On Saturday, Queen Elizabeth returned to Windsor Castle from her summer holiday in the Scottish Highlands, as she prepares for a busy autumn schedule.

The monarch traditionally travels to Balmoral in late July, and stays there through early October. The Queen expects all her close family members to visit her while she’s in residence at Balmoral, and while it’s been more difficult due to the COVID-19 crisis, she was still able to spend time with her relatives. Prince William and Kate Middleton brought Prince George, Princess Charlotte and Prince Louis to Balmoral as their final family trip of the summer, while Princess Eugenie and Jack Brooksbank took their son, August, to the Scottish estate for the first time a few weeks earlier.

This year was the Queen’s first summer at Balmoral without Prince Philip, who passed away at the age of 99 in April 2021.  Queen Elizabeth spoke publicly about Prince Philip for the first time since his death on Saturday, when she opened the sixth session of Scottish Parliament. “I have spoken before of my deep and abiding affection for this wonderful country, and of the many happy memories Prince Philip and I always held of our time here,” she said. “It is often said that it is the people that make a place, and there are few places where this is truer than in Scotland, as we have seen in recent times.”

While the Queen was previously based at Buckingham Palace, she and the Duke of Edinburgh moved to Windsor Castle in March 2020, amid the coronavirus pandemic. Queen Elizabeth reportedly doesn’t plan on ever fully moving back into Buckingham Palace, and instead intendeds to make Windsor, where Prince Philip is buried, her primary residence. She already has close family living nearby, including Princess Eugenie and Jack, who reside at Prince Harry and Meghan Markle’s official U.K. home, Frogmore Cottage.

The Queen might be getting new neighbors soon, as Prince William and Duchess Kate are reportedly seriously considering a move to Windsor. The Duke and Duchess of Cambridge are apparently over the chaos of living in London, and are contemplating relocating to Windsor for a calmer, quieter life with their three children. 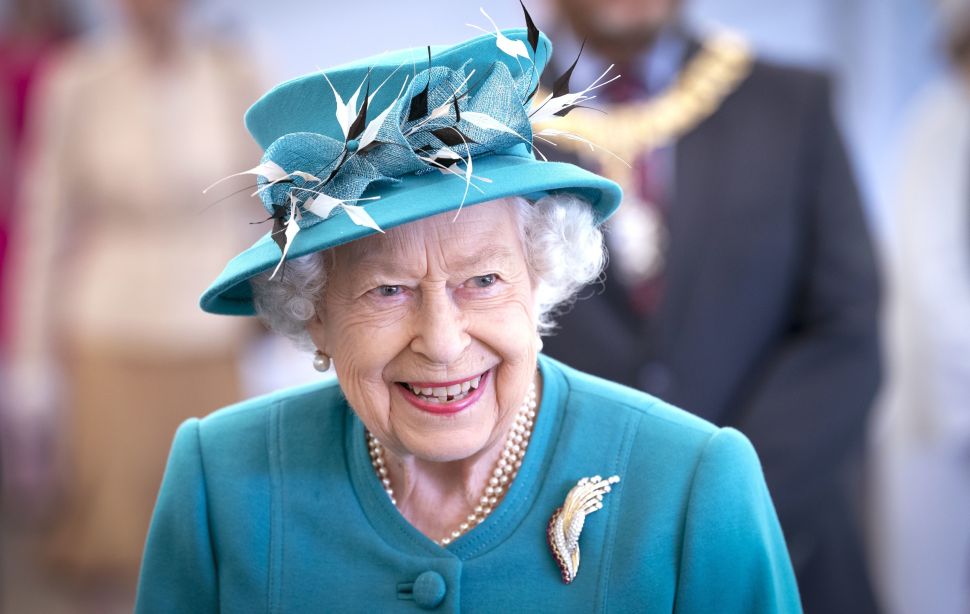