Renée Zellweger is ready for a change on the West Coast. The Academy Award-winning actress just listed her four-bedroom, 4.5-bathroom Topanga retreat for sale, with a nearly $6 million price tag attached.

Zellweger purchased the 4,414-square-foot Spanish hacienda-style home, which is located in the mountains between Malibu and Calabasas, for $3.35 million in April 2015, and has since completed a major “down to the studs” renovation, per the listing held by Compass broker Carl Gambino.

The charming abode, which is situated behind private gates, features Venetian plastered walls, Spanish tiles, steel doors and wood-beamed ceilings throughout. The kitchen is fitted with a wood-topped center island and countertop seating, with an adjacent breakfast nook. It opens to a cozy family room with a fireplace.

There’s also a living room with a stone-tiled fireplace, a separate dining room and a media room, as well as a small office enclave with built-in bookshelves.

There are numerous glass doors throughout the home that lead to the backyard, where there’s a stone-tiled patio with al fresco dining and longing spaces, a swimming pool, spa and a fire pit. The house sits on over nine acres, so it’s ultra-secluded and private, with lots of space for entertaining.

While it doesn’t appear that Zellweger has scooped up another California home at the moment, she’s also not moving in with her new boyfriend, Ant Anstead, either. Despite reports that the actress was moving in with Anstead after she was photographed toting a few things into his Laguna Beach abode, it turns out that while they’re spending lots of time together, they’re not officially cohabitating just yet.

For now, it seems Zellweger, who previously owned a number of homes on the East Coast, has lightened up her real estate portfolio quite a bit, though per Dirt, she’s hanging onto her longtime sprawling, 39-acre Connecticut residence, for which she paid $1.32 million back in 2004. 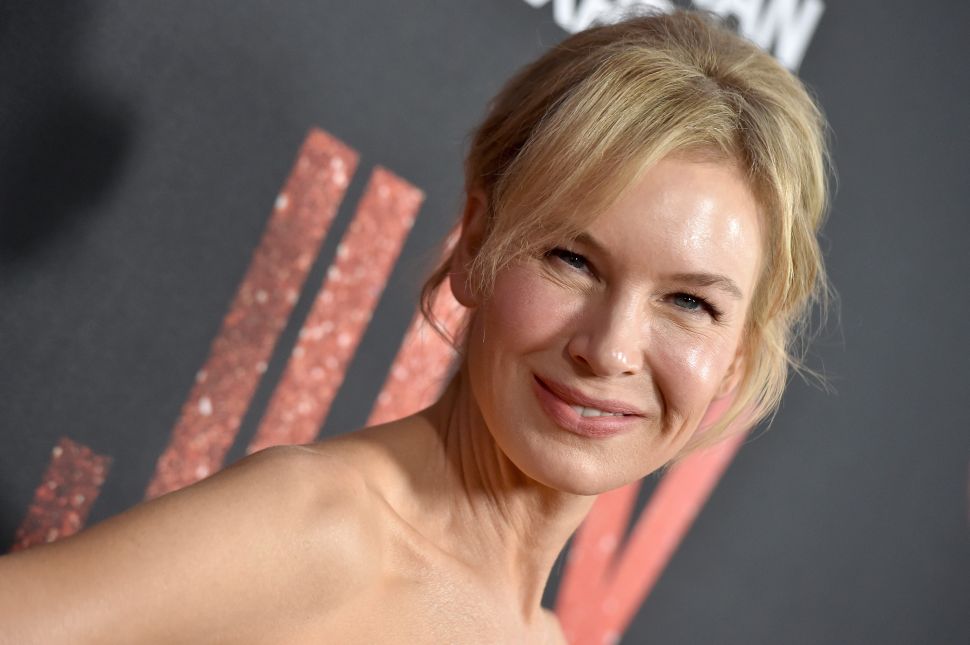