According to new reports, the Victoria and Albert Museum in London has returned a 4,250-year-old Antalonian golden ewer to Turkey, its country of origin. The restitution was approved to take place after a specialist determined that Arthur Gilbert, the collector whose accumulated items make up the museum’s Gilbert Collection, had obtained the ewer from a dealer with a reputation for exchanging stolen items. More specifically, the dealer who sold the ewer to Gilbert had himself obtained the object from Fritz Bürk; Burk was linked to the Italian trafficker Giacomo Medici.

A 4,250-year-old gold ewer looted in Anatolia has just been returned to Turkey by the Gilbert Collection, which is housed at London’s Victoria and Albert Museum (V&A). https://t.co/dhzCa0mqyE pic.twitter.com/d8pUppjsZf

Initially, a specialist was dispatched to look into the origins of the ewer because it was suspected that the object might be connected to Nazi looting. After the connections to illicit traders were discovered, the object was immediately shipped back to Turkey in alliance with the law in the U.K.

“Like most collectors of his time, Arthur Gilbert acquired various pieces without asking in-depth questions about their provenance,” investigator Jacques Schuhmacher said in a statement, “which is why it is important to conduct this research today, not only to increase our knowledge, but also to ensure that the Gilbert Trust can act as an ethical steward of the collection.”

In response to the ewer’s saga and the particularities surrounding its historical origins, the museum’s The Gilbert Trust tasked a prominent contemporary metalsmith with creating an original art piece with this story in mind. The museum is planning to display the original art in December in order to spark a conversation about provenance, restitution and due diligence when it comes to acquiring artwork for an institution.

Adi Toch, the metalsmith, used the same gold alloy that the ewer is made up of, as well as Hattian goldsmith techniques dating back thousands of years, in order to complete the project. 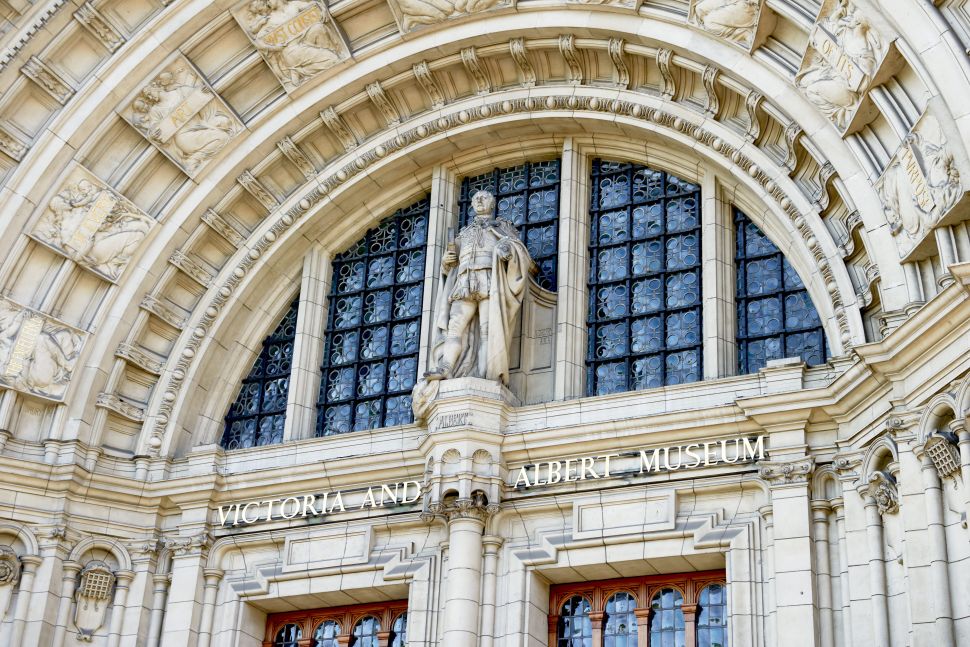