According to new reports, the Victoria & Albert Museum in London has announced that it has acquired the Third Imperial Egg, an object that was made for the Russian royal family by the Russian goldsmith Peter Carl Fabergé sometime between the late 19th and early 20th century. It’s estimated to be worth around $33 million. As such, the egg will be exhibited at the museum as part of the upcoming “Fabergé in London: Romance to Revolution” show, which will also feature other eggs and two human sculptures also made by Fabergé. These humanoid sculptures are particularly rare within the Fabergé output, as he’s also thought to have created fewer than 50 within his lifetime.

Overall, the exhibition will act as a showcase for the Fabergé methodology when it comes to design and his patronage. The jeweler created a series of famous eggs that became so ubiquitous, they were forever married to his name. Additionally, the exhibition will show how Fabergé’s business expanded from Russia to London, where he was able to find helpful patrons in the form of Edward VII and Queen Alexandra. Fabergé also eventually adjusted his creations to better suit tastes in the U.K. For King Edward and Queen Alexandra, he created hardstone recreations of the farm animals that the royals cared for at Sandringham.

However, the main thrust of the exhibition will revolve around the Imperial Eggs, including the Dormition Cathedral-inspired Moscow Kremlin Egg, the Alexander Palace Egg and the Tercentenary Egg; the latter was created to commemorate the 300-year existence of the Romanov dynasty. The lore surrounding the Imperial Eggs has only expanded since they were created, and Fabergé’s influence hasn’t diminished at all over the years. “The story of Carl Fabergé, the legendary Russian Imperial goldsmith, is one of supreme luxury and unsurpassed craftsmanship,” Kieran McCarthy and Hanne Faurby, the curators of the exhibition, said in a statement. “Through Fabergé’s creations the exhibition will explore timeless stories of love, friendship and unashamed social climbing.” 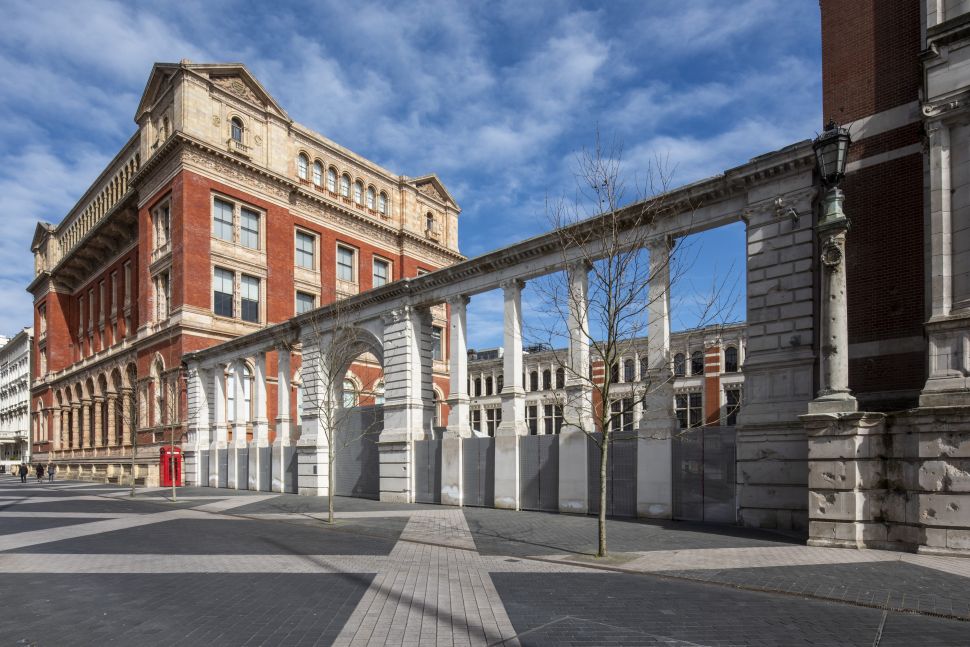