TikTok, the viral video app that has been criticized for its unfair treatment of creators, has launched a list of 50 influencers across the app to promote diversity and showcase their work.

“The Discover List,” announced in a company blog post this morning, includes creators across five categories spanning from “icons” to “foodies” and features short bios and their favorite quotes. TikTok’s community team nominated different creators for the list and assessed them on factors such as engagement and their ability to start meaningful conversations, the post said.

TikTok has faced backlash for its mistreatment of content creators, specifically Black influencers who say the app’s algorithm favors white people and takes down videos created by people of color at disproportionately high rates. For example, Kahlil Greene has had his educational videos removed for “hate speech” and “harassment.” While TikTok has denied these allegations, this move indicates a push to pay respect to a diverse set of creators on the app. The company’s decision to highlight a chosen set of creators also directly combats concerns surrounding the random nature of fame on the app for creators like TikTok star Charli D’Amelio who says she doesn’t know why she is famous.

“With this list, we’re honoring both the hard work and the passion TikTok creators put into the content they create — and we’re giving credit to originators of viral trends while also showcasing the diverse voices on the platform as well as the strength of our community,” the blog post said. 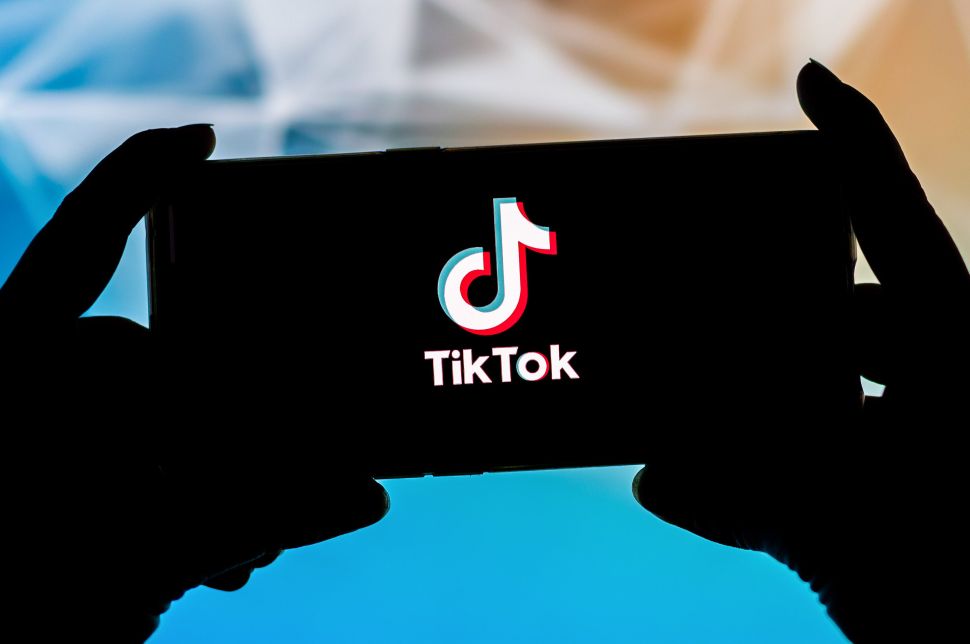