TikTok asserted its commitment to fighting antisemitism on its platform today after a Hope Not Hate study showed the app is facilitating the spread of hate.

“We condemn antisemitism in all its forms,” a blog post entitled “Our commitment to Holocaust remembrance and fighting antisemitism” said. “We deploy a combination of technologies and moderation teams to remove antisemitic content and accounts from our platform, including Holocaust denial or any other form of hate speech directed at the Jewish Community.

The study, which looked at nine platforms, found that social media is “rife” with antisemitism. A separate company blog post authored by TikTok Head of US Safety Eric Han, highlighted TikTok’s participation in today’s Malmö International Forum on Holocaust Remembrance and Combating Antisemitism. It also announced that TikTok will allow creators to mute rude or offensive comments while they are hosting livestreams as part of a larger effort to combat harassment and bullying on the app.

Following and leading up to the Facebook Senate Subcommittee hearings, social media platforms have come under public scrutiny for their algorithms’ impact on worldwide politics and the mental health of young people. TikTok has previously been criticized for how its algorithm promotes inappropriate content to minors and turns a blind eye to racism. The company’s announcement, accompanied by a report, which detailed the app’s efforts to promote “youth safety” and “well-being,” signal its efforts to remedy public concerns.

“Bullying can be highly personal and require offline context that isn’t always available. To better enforce our policies, we regularly train and guide our team on how to differentiate between, for instance, reappropriation and slurs or satire and bullying,” the post said. “We’ve also rolled out unconscious bias training for our moderators and hired policy experts in civil rights, equity, and inclusion.” 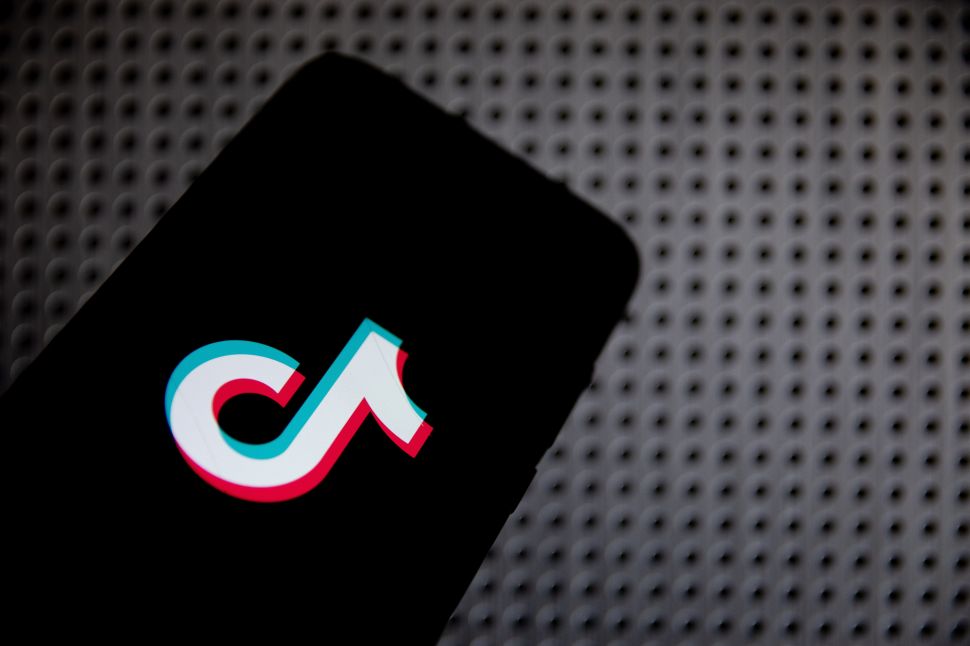