The tourism board for the Austrian city of Vienna has cooked up a novel idea to showcase “explicit” artworks for prospective visitors: the board is now making use of an OnlyFans account, which is being used to highlight art that could fall under the category of “18+.” Over the past couple of years, a great deal of content has been banned or censored on major social media platforms due to its allegedly inappropriate nature, so Vienna is simply moving its pertinent artwork to a space that’s historically been a safer space for explicit content; however, OnlyFans has also recently cracked down on sex workers and erotic performers.

Specifically, Vienna’s OnlyFans account will be highlighting work from museums including the Albertina Museum and the Leopold Museum. Both institutions have recently run into problems due to posting certain artworks that were deemed inappropriate on social media platforms. Vienna is a breeding ground for “some of the world’s most famous artists, whose works pushed the boundaries of what was considered acceptable in art and society at the time,” Vienna’s tourism board said in a statement, “so it hardly comes as any surprise to learn that some of their artworks fell foul of the censors over 100 years ago.”

“And the battle against censorship still rages on: with the rise of social media, bans like these are back in headlines once again,” the tourism board continued. “Major social media channels like Instagram and Facebook have nudity and ‘lewd’ content firmly in their sights. Vienna and its art institutions are among the casualties of this new wave of prudishness.” 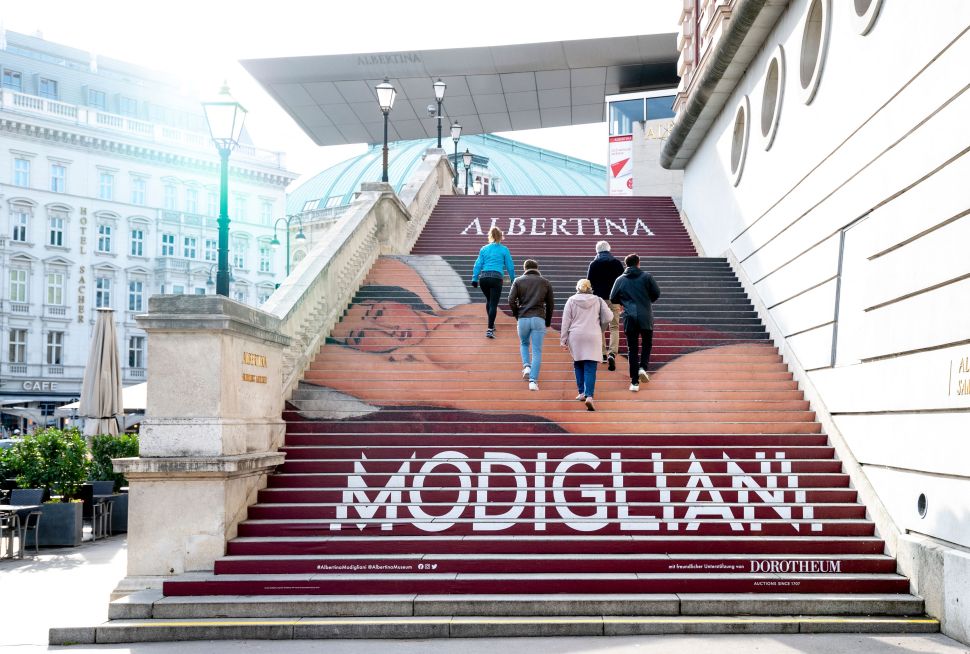