WarnerMedia made the tough decision not to renew its deal with Amazon to carry HBO after it expired in mid-September, leading to a small exodus of subscribers from the premium cable channel and streaming service HBO Max. The company was willing to take the short-term hit in order to gain long-term control over its relationship with its consumers, and that is reflected in WarnerMedia’s Q3 earnings report, as HBO and HBO Max lost 1.8 million U.S. customers.

But streaming these days is a global game, and on that front WarnerMedia continues to grow. Overall, the HBO/HBO Max combo added 1.9 million new subscribes in Q3, largely thanks to increasing uptake in Latin America. The brand now stands at 69.4 million global customers, a 12.5 million increase over the past 12 months. Parent company AT&T expects HBO and HBO Max to hit 70-73 million subscribers by the end of 2021.

In 2022, WarnerMedia will merge with Discovery Inc. (which will likely leave WarnerMedia CEO Jason Kilar a free agent). Ahead of that merger, data firm Parrot Analytics has examined how various WarnerMedia properties fare in the competition for demand share with U.S. and global audiences to provide a more complete picture of its streaming future. This compares how HBO/HBO Max content stacks up against Netflix, NBC, BBC, etc., while also revealing how WarnerMedia’s content slate performs versus Disney, ViacomCBS, and others. Basically, who are the Great Whites in a sea full of sharks?

Series from The Walt Disney Company captured the highest share (20.1 percent) of U.S. audience attention in 2021 Q3, with ViacomCBS content pulling the second largest (13.4 percent). ViacomCBS may actually be kneecapping streaming service Paramount+ by continuing to license its in-demand content to rival streamers.

Netflix may have the most demanded original series in the U.S. (see graph below), but when rival networks and streaming platforms are consolidated together under their corporate umbrellas then Netflix holds the fifth largest share with 7.7 percent. WarnerMedia as a whole ranks third with 12.1 percent. That’s a strong position overall, but when Parrot Analytics factors in the demand share for Discovery and combines it with WarnerMedia, the newly formed company—dubbed Warner Bros. Discovery—ranks second at 19.2 percent. So a rise in the rankings may very well be on the horizon.

Globally, the HBO brand is among the most popular content providers in the world. This could prove instrumental to WarnerMedia moving forward.

HBO content performs even better on the worldwide stage (+0.4 percent share), where it ranks second in overall demand among networks, than it does in the U.S. This bodes well for HBO Max’s global expansion plans, which ramp up when the service hits several large European markets next week. The return of critically acclaimed Emmy-darling Succession this past week and the upcoming avalanche of tentpole releases across HBO and HBO Max are expected to juice interest in Q4 and beyond. 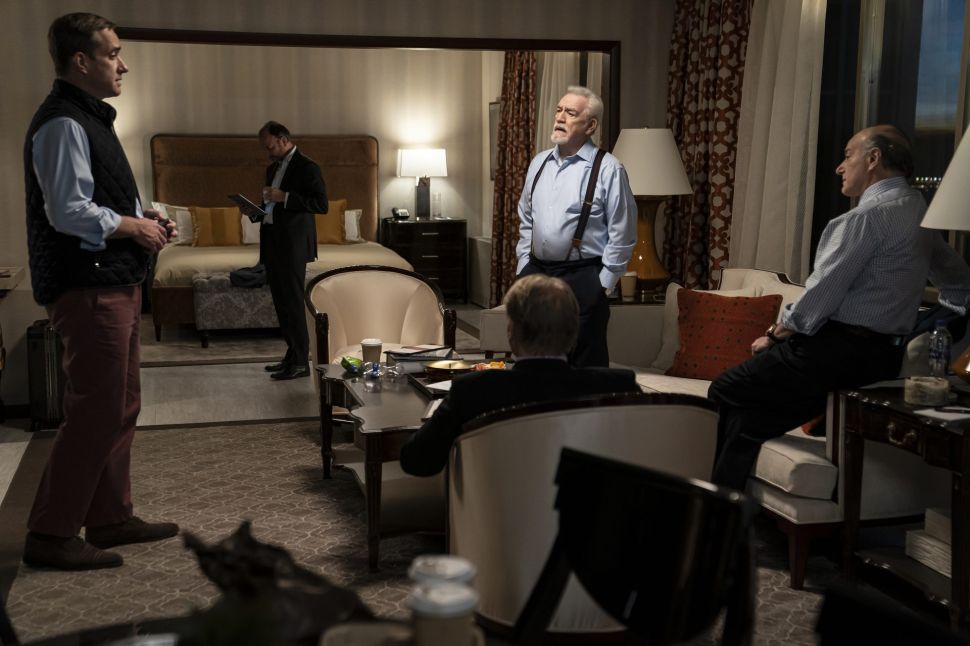