With Halloween and a new month only a few days away, there’s plenty of moving and shaking going on across streaming platforms. There’s last minute horror movies to watch, titles to get through before they disappear, and newly added features to put on your watchlist. Plus, there are some old reliables to fall back on (hey there, British Baking Show). With so many options, here are some of your best bets for the next week.

This indie flick from 2014 takes the Scream rule of “no having sex in a horror movie” to a chilling extreme. It Follows revolves around a sexually-transmitted curse that stalks its prey in any and every way possible. The movie is high on suspense, low on explanation, but it’s all in service of one of the most unsettling teen horror films in recent memory. It Follows will be available beginning November 1.

For some comfort food and comfort viewing, The Great British Baking Show is just waiting for you to binge. The ninth Season on Netflix (though the twelfth overall) is well underway, with new episodes premiering every Friday. Watch as amateur bakers serve up some marvelous confectionary creations in a competition that is simultaneously low-stakes and high-pressure. For me, at least, the show is always a wonderful way to end the week. The Great British Baking Show is available to stream now, with Episode 6 coming out this Friday.

With all of the recent film industry drama and intrigue surrounding Christopher Nolan’s next film, Oppenheimer, it might be a good idea to revisit one of the films that made him one of the most important creators in Hollywood. His mind-bending original movie Inception is coming to Hulu, as well as his earlier movie The Prestige. Both showcase the kind of meticulous storytelling and visual splendor that Nolan has become known for. If you only have time for one, we’d recommend Inception—the complex story of a group of subconscious spies, combining some incredible visual effects with a painfully human story at its core. Inception (as well as The Prestige) will be available starting November 1.

In honor of The French Dispatch, we’d recommend taking some time to watch the movie that launched writer-director Wes Anderson’s career. Rushmore focuses on a precocious teen at a hoity toity Texas private school as he navigates complex relationships with his mentor (Bill Murray, of course), tries not to get kicked out of Rushmore Academy, and maintain his status as president of the Rushmore Beekeepers, as well as many other extracurricular ventures. Rushmore will be leaving Hulu on October 31, but it will conveniently be available on Amazon Prime starting November 1.

Continuing the Wes Anderson streak, his first (and best) try at animation will be available to stream at the start of the month. This cheeky take on eponymous children’s book is one of Anderson’s funniest movies to date, with an absurdly talented voice cast including George Clooney, Meryl Streep, Bill Murray, and Brian Cox, among many more. The stop motion animation is a feast for the eyes, with a story that’ll warm your heart. Fantastic Mr. Fox will be available to stream for free starting November 1.

A truly terrifying movie that got the short end of the pre-pandemic release stick, The Invisible Man updates its 19th century source material in a nerve-wracking way. Elisabeth Moss stars as a woman who has recently escaped an abusive relationship, only to become convinced that her ex is stalking her as the titular invisible man. The horror movie is layered with drama and trauma, as well as some brutal scares. The Invisible Man is available to stream now.

For a final Halloween curveball, try to squeeze the hour-long 1932 horror film Freaks into your weekend viewing. This cult classic has been championed as a valuable piece of film history, not only for being one of the first horror movies ever, but for giving people with disabilities sympathetic leading roles. The film focuses on the rising tensions within a carnival sideshow, with a conniving trapeze artist trying to con one of the titular “freaks” out of his fortune. Freaks will expire on October 31, so make sure to catch this complicated but ultimately chilling movie before it leaves. 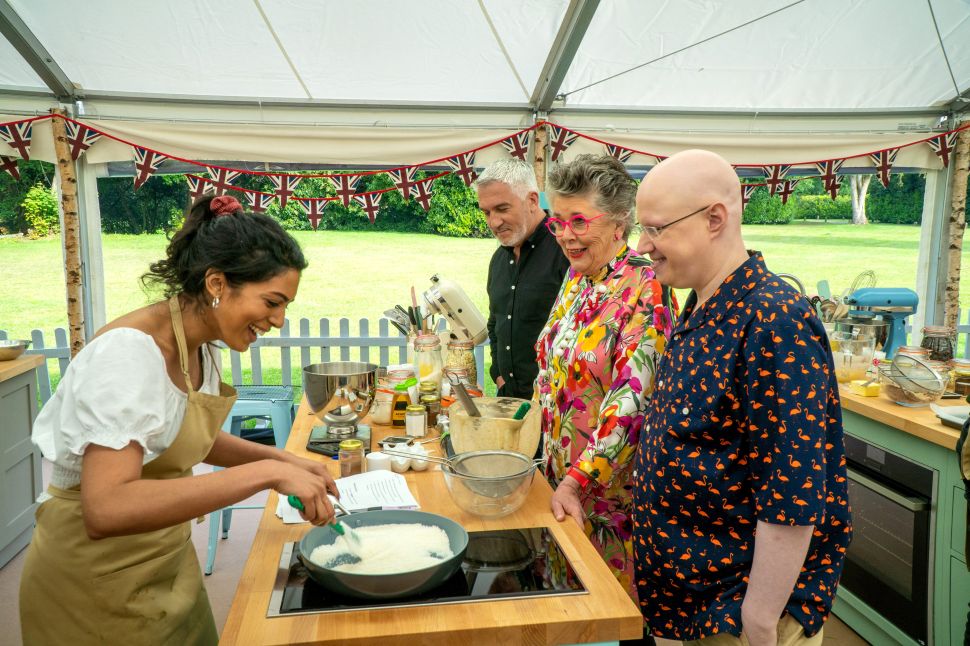