The kids and family genre has often been discussed as a “heated front” within the streaming wars. The audience is sizable, loyal—resistant to the dreaded “churn,” and relatively efficient to serve. It’s fair to say that hyper-delivery to this demo is a core pillar upon which the Disney+ strategy stands, drawing on their premium back catalogue of family focused film and TV content.

With the battleground drawn, the long reigning champion in this space is obvious to those paying attention, though perhaps surprising to casual observers: YouTube. No, not a legacy studio like Disney or a super streamer like Netflix. Kids content clocks billions of views on YouTube; a whopping 41 percent of views for the Top 30 most-viewed channels come from content catering to younger demographics. YouTube is such a go-to destination for kids worldwide that a dedicated YouTube Kids app was launched in 2015 and, according to some reports, is the most used streaming app globally. However, the question of how responsibly the platform services our children is becoming more and more pointed as time goes on.

There are three key characteristics that drive YouTube’s ubiquity: it’s available on any device connected to the internet, no account set up is required, and it’s free at the point of use. This is the holy trinity that a parent with a toddler in a long supermarket checkout line never knew they needed. The advertising-based video on demand service (AVOD) booked $7 billion in revenues last quarter, nearly equaling that of Netflix.

But YouTube hasn’t always sat comfortably atop its throne in kids streaming over the years. It’s been difficult to strike the balance between their open ecosystem and protecting this young and vulnerable audience. There’s been multiple concerns relating to child labor, harmful predators, and inappropriate content, prompting the online company to acknowledge the need for improvement in several blog posts. From a streaming point of view, their reliance on algorithmic video curation has consistently created issues; 2017’s Elsagate undoubtedly saw the biggest commotion, but this is not an isolated incident. Although human moderation has stepped up considerably, the algorithm is still at the center of their product. The issue is that inappropriate content continues to slip through the net. Machine learning’s ability to understand nuance in matters like misinformation or overt commercialization remains in question, which exposes younger audiences to potential risks.

There also exists a mountain of tricky policy responsibilities that apply with kids regarding advertising and data collection for obvious reasons. This all came to a head for YouTube in late 2019 when the FTC hit the platform with a $170 million fine for violations against the Children’s Online Privacy Protection Act (COPPA). A radical recategorization for all kids content on the platform followed, with significant trickle-down financial impact reaching all YouTube creators in this space. Some creators were expecting to see their revenues fall by as much as 90 percent. It also left responsibility on creators for interpreting FTC guidelines going forward, with the risk of heavy penalties for incorrect labelling.

Since then, YouTube has been profoundly reworking its kid-oriented offerings. This includes multiple developments in safety features and the introduction of a $100 million kids content fund. Despite these attempts at reform, the YouTube Kids app was described as “a wasteland of vapid consumerist content” by a U.S. House Oversight subcommittee earlier this year. 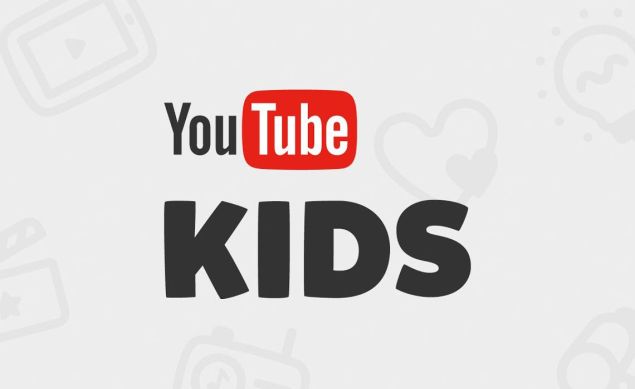 So, if you’re a parent, what are the alternatives to the undoubtedly effective but unquestionably risky YouTube? There are, in fact, several other services aimed at children that are also pursuing the AVOD approach, free at the point of use and available on many devices.

Kidoodle.tv has been on the scene since 2012 and now operates in more than 160 countries. “Parents today are equipped with more knowledge and understanding around the dangers that open internet platforms carry,” CCO Brenda Bisner told Observer. “We are a company that believes families, no matter where they are, need to have an option to stream their favorite content safely.” This thinking led Kidoodle to trademark the term “Safe Streaming,” promising a human review of every second of content.

They are certainly not alone either. In what can be seen as a bit of a movement, there are numerous other kids AVODs emerging. Splash Entertainment, which owns IP including Sabrina: Secrets of a Teenage Witch, have been running their domestic service, Kabillion, for several years. Genius Brands, which own more than 100 Stan Lee-created IPs launched Stan Lee’s Superhero Kindergarten on its domestic AVOD service Kartoon Channel! earlier in 2021. Ameba and Happy Kids.tv are two other U.S. examples.

There exists significant content crossover on these smaller, younger-skewing AVOD services but that doesn’t mean that quality is always lacking. Household names like Paw Patrol, Lego, Barbie, Peppa Pig and Sesame Street all have vast libraries they can tap into. Digital IP including CoComelon and Baby Shark are also often part of the offering. Finally, plenty of YouTubers of all shapes, sizes and genres have the opportunity to resell their videos to these platforms, providing their content footprint is kid appropriate.

And it seems like there might still be space in the set for more. Common Sense Media, a non-profit that has built itself over nearly 20 years as the prime resource for parent-focused content reviews, has recently branched into the fray. The media entity is very familiar with YouTube—providing parents guides and “Best of” lists relating to the platform on their website. Common Sense Media’s senior counsel of policy and privacy issued a statement at the time of the 2019 FTC YouTube settlement via The Verge saying that it “fell short for kids and families and all the protections that they need.”

Their newly formed commercial spin off, Common Sense Networks, launched domestic AVOD service Sensical over the summer. International rollout ambitions are very much part of the plan too.

“We are starting in the US, but we see the opportunity to expand internationally quickly,” CEO Eric Berger told Observer. “A logical place to start will be in English-language territories, but we also are exploring markets that have a robust advertising market, such as Germany, France, Brazil, Mexico and Japan.”

The for-profit service has the benefit of drawing on its predecessor’s vast database of content analysis, rankings and tagging (including genres but also more broadly with themes, interests and topics). This is coupled with, among other things, guaranteed human reviews for all videos hitting the service, a selection of linear delivered “lean back” channels, and more rigorous, broadcast standard level of advertising. In a sense, Sensical is everything YouTube is not.

So, what could the resolution of all this look like? Between YouTube’s FTC fine and recent developments with teens on Instagram, a web of responsibilities seems to be closing in around younger audiences and social platforms. There’s no doubt that revenue generated by kids’ content on YouTube is sizable, but is all the policy hassle ultimately worth it? Surely the platform’s massive $20 billion annual revenue egg could stand this hit. $170 million fine it’s not inconceivable that folks who grew up with these types of platforms will be more proactive in seeking out safer alternative options. Any real challenger in the space would ultimately need to be global in scale. You’d also hope that options remain available for well-intentioned creators to continue redefining kids’ entertainment from their garages and back gardens. 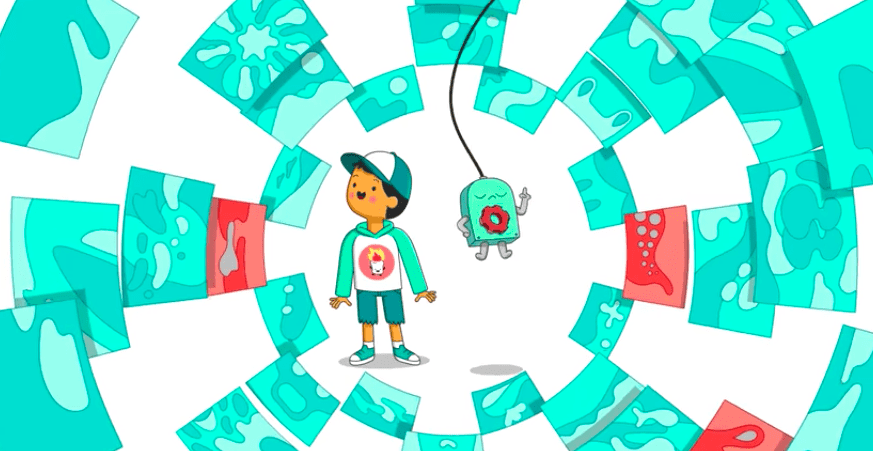