The headline above is deliberately provocative: obviously by many yardsticks fintech is continuing to explode like no other business in the world. Yet there’s a strong case to frame 2021 as the year that very dominant companies failed to realize their grandest fintech dreams. It’s theoretically possible, for example, that the Facebook-led Diem currency will see daylight before the end of 2021, but given a cryptocurrency market valued at over $3 trillion it’s harder with every passing day to find anyone who thinks Diem will have any impact. Robinhood and Binance, both of which are leaders in their spaces, were beset this year by repeated technical glitches (and in Binance’s case, very serious regulatory reprimands across the globe). Spain’s giant Banco Santander shut down its ambitious crossborder transfer platform PagoFX, and of course Google abandoned its expansive plans for Plex.

Now comes news that N26, the fast-growing Berlin-based neobank, is abandoning its operations in the United States. Anyone outside of the company would have perceived that N26, which launched its first product in 2015, was taking over the world. (The name N26 derives from the number of smaller cubes in a Rubik’s cube.) The app allows customers to open a genuine bank account, complete with a debit card, from their phones. N26 claims 7 million clients across 25 countries. In October, N26 raised a stunning $900 million Series E round, valuing it at $9 billion.

Way back in 2019, N26 announced its US operations with great fanfare and optimism. Some 100,000 customers had signed up for a N26 waitlist. Its US banking partner was Axos, one of America’s oldest and most celebrated digital banks. Nicolas Kopp, the company’s US CEO, promised American consumers a kind of digital banking paradise:

We’re very excited to bring our experience to US customers….Starting today, you can sign up entirely from your phone in just five minutes. There are no account maintenance fees or minimum balances required. We will eliminate the frustration of visiting branches, waiting on the phone, and paying fees for basic services that should already be included. We will add even more benefits and features over the summer.

In August 2020, the company claimed it had amassed nearly 500,000 US customers, thanks to its service “designed to not just meet your day-to-day banking needs, but to make managing your finances personal and delightful.” N26 gave US consumers most of the bells and whistles associated with modern personal finance, including cashback rewards and partnerships with retailers and travel services.

Behind the press releases, however, N26 was practically stagnant. (N26 did not respond to a request for an interview.) Unquestionably, the COVID pandemic and associated lockdowns created a growth revolution for digital banking. In the beginning of 2020, for example, 4% of Gen Z and millennial Americans considered a digital bank to be their primary bank; by the end of 2020, that number was 15%. Even if N26 ever had 500,000 active US customers—which is highly doubtful—it got buried in 2020 by domestic giants Chime (which currently boasts some 12 million US customers) and Varo (close to 3 million). N26’s initial ad campaign in the US was downright bizarre. It focused on the word “love,” even while admitting “Love is all the things that bring color and warmth to your life, each special and personal in its own way. No matter what you normally associate with this word, it’s probably not banking.”

Fintech blogger Jason Mikula argues that N26 lacked any distinctive features in the crowded US market, as well as any target market: “By ostensibly being for everyone, it was also for no one.” It’s also conceivable that more aggressive financial regulation under the Biden administration made the US seem to N26 like a harder place to catch fire than it was in 2019.

Of course, one factor that makes fintech so fascinating and powerful is that is entirely possible for a company to become a global force without being either created in, or especially focused on, the United States; Brazil’s Nubank and, perhaps more debatably, several companies in China are strong examples. Regardless, N26’s US retreat is a strong reminder that even the most successful companies have trouble executing on ambitious plans. Maybe it’s a timing coincidence, but it really does seem that 2021 has served up a disproportionate number of such examples, suggesting that global fintech has bumped up against some real-world walls. 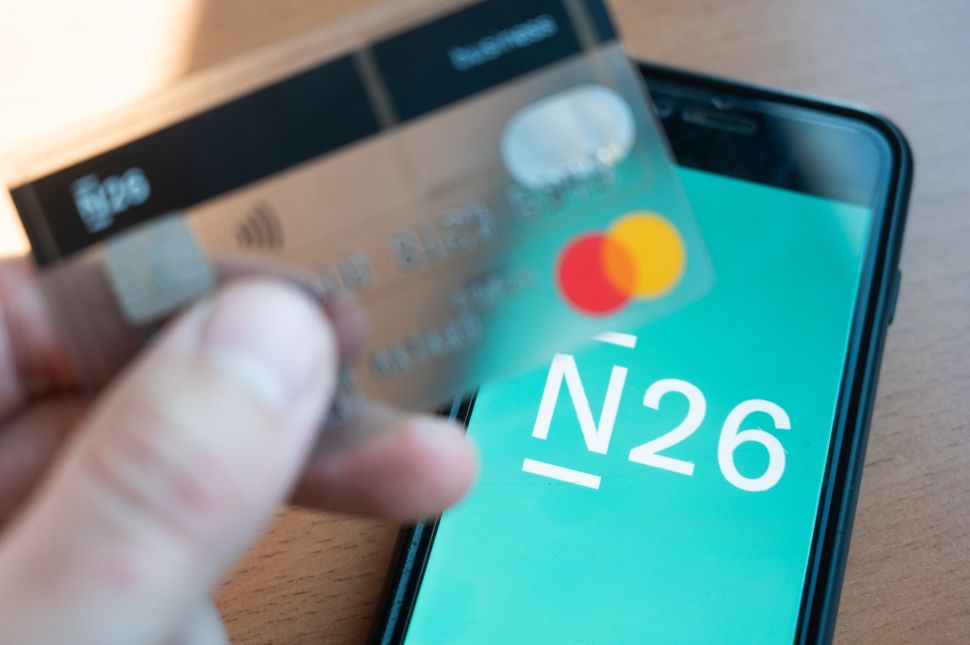