This week, it was reported that the National Museum Wales in Cardiff has taken down a portrait of Sir Thomas Picton, an 18th century officer of the British army known as the “Blood-Stained Governor” because of his brutal treatment of slaves and indigenous people. The painting was on view in the institution for a century, and was removed as part of a Reframing Picton initiative. As a replacement for the portrait, two Trinidadian artists have been commissioned to create a new work of art that actively reinterprets Picton’s deeply problematic legacy.

“This is another important step for Amgueddfa Cymru [National Museum Wales] in examining our national collections and thinking about who we display in our Faces of Wales gallery and why,” Kath Davies, the museum’s director of collections, said in a statement. “This project replaces one artwork—which assigns great importance to someone whose actions as Governor of Trinidad even at the time were seen as cruel—with a celebratory portrait of a worker—someone we could today consider to be a hero.”

The museum’s decision also runs directly counter to the suggested policy in the U.K., which has informed institutions that the governmental body prefers the “retain and explain” method of dealing with problematic monuments and paintings. That being said, Huw Edwards, a BBC newsreader, caught flack this week for criticizing the National Museum Wales’s decision to remove the Picton portrait. Edwards tweeted about his uneasiness with the removal, but later accepted an invitation from the museum to visit and “discuss the best way of making sure Picton’s use of torture and slavery is not forgotten.”

Picton is documented as having been investigated for “torturing, decapitating and burning alive” slaves, and was also brought to trial in 1803 for authorizing the torture of a 14-year-old girl. 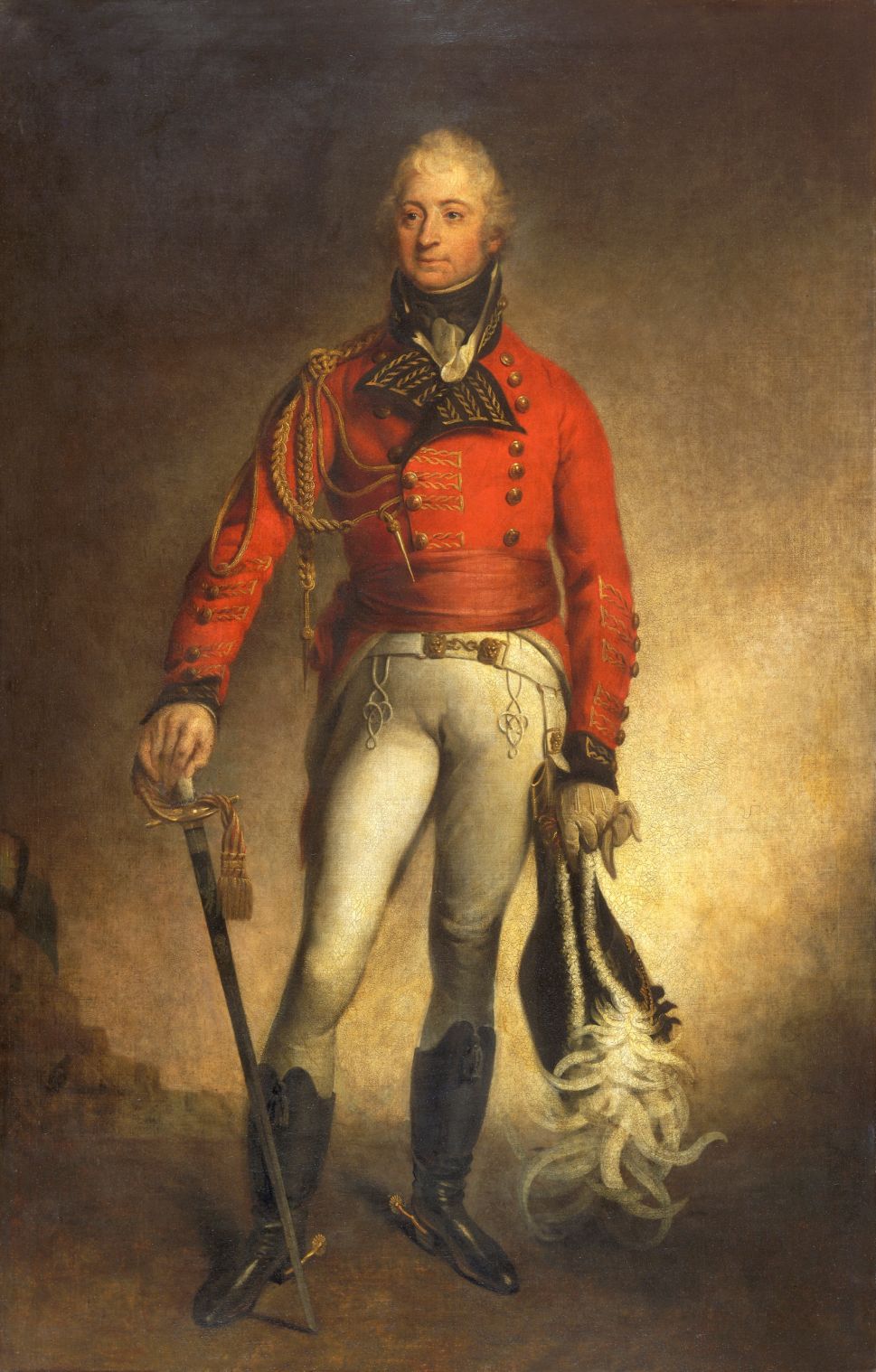