Welcome to the latest edition of Dream Screens, where we attempt to pitch the next small screen sensation. Normally, we seek out a less heralded title with breakout potential, pair it with a fitting creative talent and place the package at the digital home that can maximize its potential. But today, we’re setting our sights on the grandeur of Middle-Earth.

Why Amazon Prime Video: If you’re going to retool a franchise as towering as Lord of the Rings you’ll need deep pockets, and the tech giant has ’em. Amazon paid $250 million just for the global rights to the J.R.R. Tolkien property back in 2017 and reportedly set aside $1 billion for five seasons of production costs. (There’s also potential for a spinoff). That makes it the most expensive TV series in history—and that’s before THR‘s report from May that Season 1 cost an unfathomable $465 million. This is a historic level of investment and Amazon is likely keen to further build out its shiny new toy to supercharge Prime Video.

“This is a unique opportunity to tell new stories in a magical world that is a global phenomenon,” Amazon’s then head of scripted Sharon Tal Yguado said at the time of announcement. “As we build our diverse portfolio of programming, we are making some of our big bets on tentpole series.”

Well, here’s a suggestion for exactly that.

Why Istari: Veteran actor Ian McKellen, who played Gandalf across the Lord of the Rings and Hobbit theatrical trilogies, has repeatedly expressed interest in returning to the role. McKellen is a familiar face able to bridge the gap between existing fans and potential new ones, so the story of Gandalf and the other Istari (Wizards) could be the perfect blockbuster opportunity.

The backstory is simple in conception, yet overflowing with mythological and thematic potential. If you don’t speak fluent Tolkien, here’s the deal: as the evil Sauron gathered his strength for a return Lord Voldermort-style (although I guess Voldy stole the move from him?), five Maiar spirits were sent to Middle-Earth from the Undying Lands in human form to help the Free Peoples fight against him. One of them was, you guessed it, Gandalf the Grey.

The unique dynamic that comes from beings of immense power suddenly strewn about the mortal world would be fun to mine. A TV version of this tale could also hone in on the relationship between Gandalf and the Istari leader Saruman (RIP Christopher Lee), who eventually turned against the Wizards and joined Sauron. The fall of a good man seduced by power—and its impact on those left to pick up the pieces—adds the depth of tragedy. It’s the type of high-minded fantasy that mainstream TV has gotten away from as it attempts to tailor the genre to YA puff pieces (looking at you, Netflix).

Why Jane Goldman Should Executive Produce: The veteran writer and producer sits atop a goldmine of genre experience: Stardust, Kick-Ass, X-Men: First Class and X-Men: Days of Future Past, Kingsman: The Secret Service and Kingsman: The Golden Circle. She knows how to intertwine authentic character drama with fantastical, otherworldly elements, and she knows to make a populist package really pop. Plus, she’s got wider demographic reach than some creators, as her work on Miss Peregrine’s Home for Peculiar Children and Disney’s upcoming live-action adaptation of The Little Mermaid shows. There’s four-quadrant potential here.

It’s a shame HBO opted not to move forward with Goldman and George R.R. Martin’s Game of Thrones spinoff spromised fresh defining traitstarring Naomi Watts. On paper, that spinoff—set thousands of years before the events of Game of Thrones and meant to explore the true origins of Westerosi legend during the world’s descent from the Golden Age of Heroes into its darkest hour—sounded like an optimal remix. It blended the allure of familiar franchise brand name with an exciting new tale that promised fresh defining traits. In other words, exactly what Goldman would need to do here with Lord of the Rings. 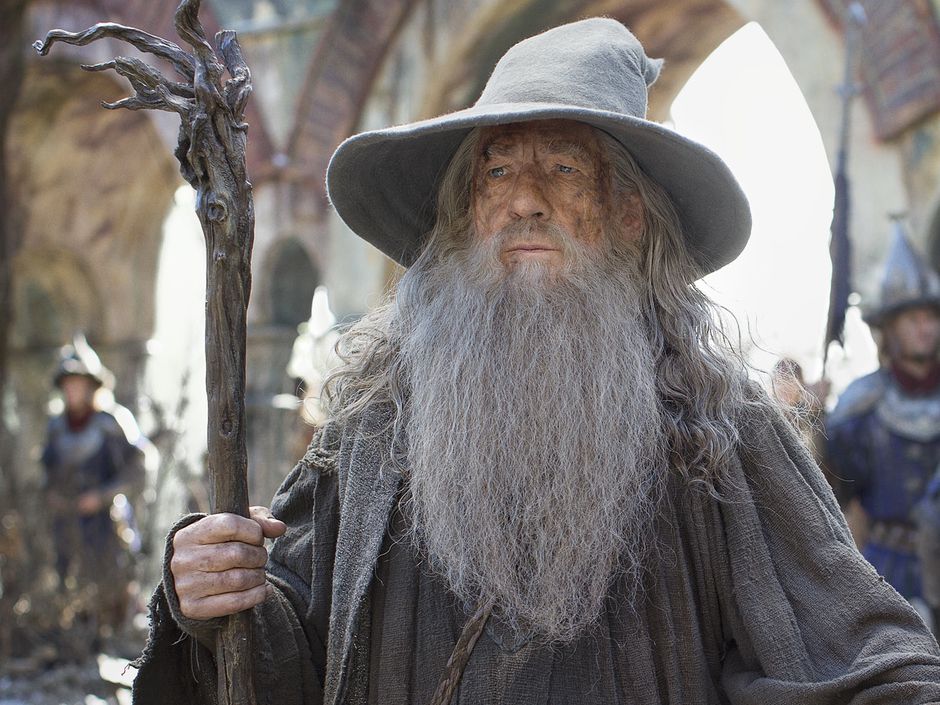