After years of rumors, false starts and delays, talks about the “Apple car” have surfaced again, this time with a concrete timeline. According to Bloomberg, the iPhone maker is reportedly aiming to debut a fully electric and autonomous car as early as 2025 under the effort’s new leader, Apple Watch software executive Kevin Lynch.

Apple has been developing electric vehicles and autonomous driving technologies through a special unit called “Project Titan.” The former head of the team for three years, Doug Field, left Apple in September for a job at Ford. The same month, he was replaced by Lynch, a software executive with no experience in the automobile industry.

“For the past several years, Apple’s car team had explored two simultaneous paths: creating a model with limited self-driving capabilities focused on steering and acceleration—similar to many current cars—or a version with full self-driving ability that doesn’t require human intervention,” Bloomberg reported Thursday, citing people familiar with the matter. “Under the effort’s new leader…engineers are now concentrating on the second option.”

Sources told Bloomberg that the interior of the Apple car would be designed “around hands-off driving,” meaning that there would be no steering wheel or pedals. One option discussed inside the company is an interior design similar to that of a prototype made by Canoo, a Los Angeles-based lifestyle EV startup, which features a living room-style sectional seating area.

Apple has also explored a design that features an iPad-like touch screen in the middle of the car, sort of like an entertainment center, the sources said. The car would also be heavily integrated with existing Apple services and devices.

Bloomberg’s sources said Apple recently reached a “key milestone” in developing the underlying self-driving system for the first generation of Apple car. If true, it’s a huge deal for the automobile industry. Autonomous driving is notoriously difficult, for both technical and regulatory reasons. Tesla, the market leader of electric vehicles, is one of the first carmakers to develop the technology. And despite its latest driver-assistance system being named “Full Self-Driving,” the company has admitted that it won’t actually achieve level 5 autonomous driving any time soon.

Level 5 is the highest level of driving automation defined by the Society of Automotive Engineers (SAE), which doesn’t require any human intervention during driving. The SAE defines six levels of driving automation ranging from level 0 (fully manual) to level 5 (fully autonomous). These standards are adopted by the U.S. Department of Transportation. Tesla’s current driver-assistance system is a level 2, which requires a driver to stay alert behind the wheel at all times.

Bloomberg reported that although Apple is pushing for designs without a standard steering wheel, the company has discussed equipping the car with an emergency takeover mode.

Apple hasn’t responded to an inquiry confirming the latest developments. 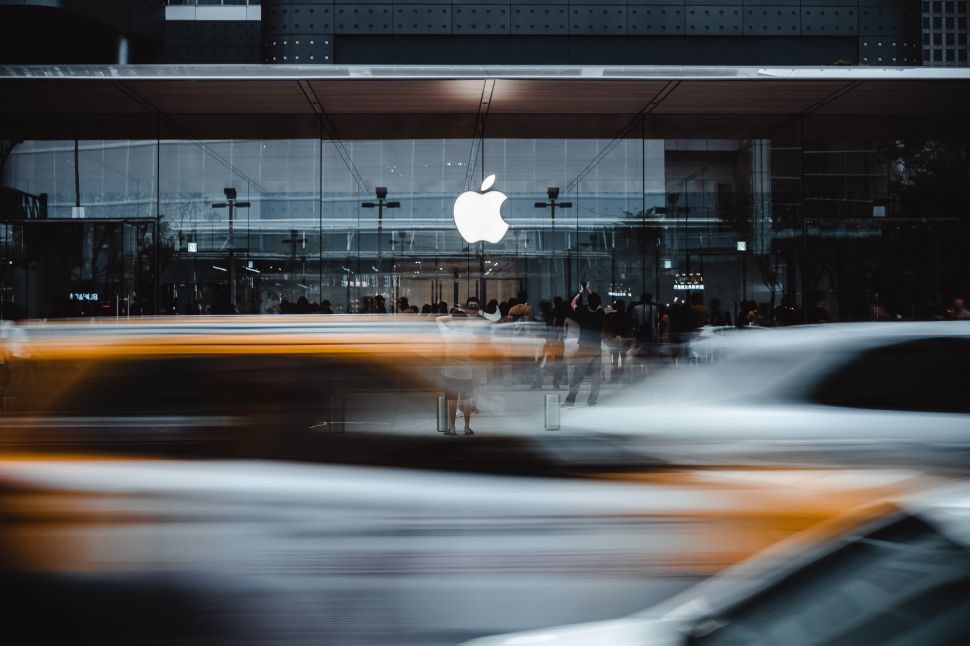