Apple is building streaming’s equivalent to HBO with a careful curation of quality among its exclusive library of originals. This stands in contrast to the endless seas of content floating across its rivals, whose appetites for programming don’t appear capable of satiation. On top of its programming strategy, Apple TV+’s financial strategy also diverges from the competition. Unlike Netflix, whose primary business is… Netflix, Apple is a trillion dollar company that doesn’t need Apple TV+ to be profitable. Instead, Apple is taking a long game approach. But even with the cushion of cash, the early returns for the nearly two-year-old streamer haven’t been ideal.

As part of negotiations with the International Alliance of Theatrical Stage Employees union in September, Apple said its streaming service housed less than 20 million subscribers in the U.S. and Canada. A report from The Information that same month suggested similar numbers, with Apple TV+ signing up 40 million global accounts and 20 million paying customers. August estimates from industry analyst Entertainment Strategy Guy pegged Apple TV+ at just 8.1 million paying customers in the U.S. Either way you slice it, the small customer base is concerning when the competition is attracting tens of millions of customers. But there’s reason to believe Apple TV+ is making slow-yet-steady progress.

From Q2 ’21 to Q3 ’21, fellow rivals such as Hulu, HBO Max and Disney+ all saw their marketshare dip. Meanwhile, Peacock and Paramount+ increased their marketshare by one percent each. Among these main players, Apple TV+ enjoyed the most quarter-over-quarter growth, likely due in part to the return of Ted Lasso and The Morning Show as well as awards hopeful films such as CODA.

Apple’s outlook is even better when examining gross subscriber additions, which includes the total number of paid new subs (which covers both new and converted free-trial subscribers) in Q3. While this metric doesn’t account for churn, where Apple TV+ may suffer due to a small library and the conclusion of Ted Lasso‘s most recent season, it is a leading indicator of the consumer interest a service is garnering.

Apple TV+ captured the largest segment of gross adds in Q3 with 26 percent. To help shepherd users into the app and build scale immediately, the company offered Apple device buyers an extended free TV+ trial that lasted a year or more. Antenna found that upwards of three-fourths of sign-ups to Apple TV+ have come via that hardware-purchase trial. As these trials have begun to come up for expiration, Apple TV+’s paid subscriber base has more than quadrupled.

Apple TV+ may not be close to competing directly with Netflix, Amazon, HBO Max and Disney+. But the service isn’t exactly trying to either. Apple’s goals for its streaming division are different than the profit-focused incumbents and that’s reflected in its unique programming and marketing strategies. For now, slow-yet-steady progress is a welcome sign. 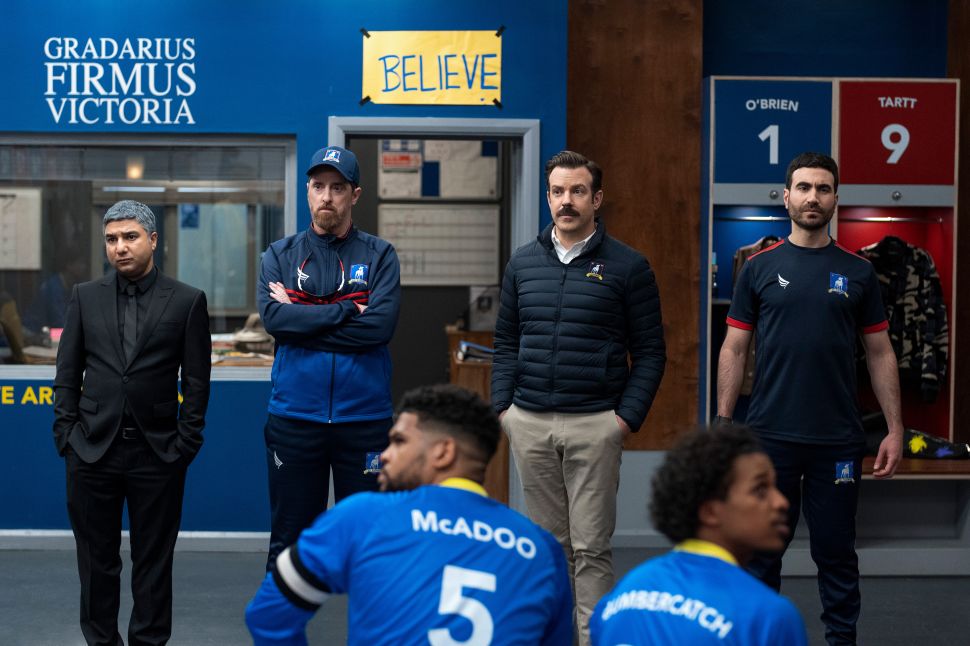