This week, photos emerged that show members of the Berlin police force exercising using the Memorial to the Murdered Jews of Europe, prompting the head of police in the city to denounce the behavior in no uncertain terms. Specifically, the officers were spotted using the blocks of the memorial to do push-ups, and the rules at the memorial specify that any act that could be deemed disrespectful is strictly not allowed. Additionally, the photos of the police officers exercising that were published in the Berliner Zeitung have the appearance of being stills from videos that the officers took themselves.

“The behavior of the colleagues disregards what this very memorial stands for and does not correspond to the respect that must be shown to it and that is shown to it by the Berlin police,” Chief of Police Barbara Slowik said in a statement. “For me, it also violates the memory of those who were murdered.” Slowik reiterated that the memorial is “a place of remembrance and commemoration” as well as “a place of warning for the present, for the future”. Therefore, Slowick said, the Berlin police will be obligated to “make this unmistakably clear to colleagues, clearly point out the misconduct and deal with the matter in terms of service law.”

Germany’s police trade union, GdP, also apologized. “The Holocaust memorial is not an adventure playground,” the GdP said. “This inexplicable action mocks the genocide of millions of people and tramples on the values of our Berlin police.” It stands to reason that members of the German police force will certainly think twice before doing burpees on sites of national mourning, especially because the threat of being called out and shamed is so appropriately present. Exercise can always be saved for later, when you’re not on the job. 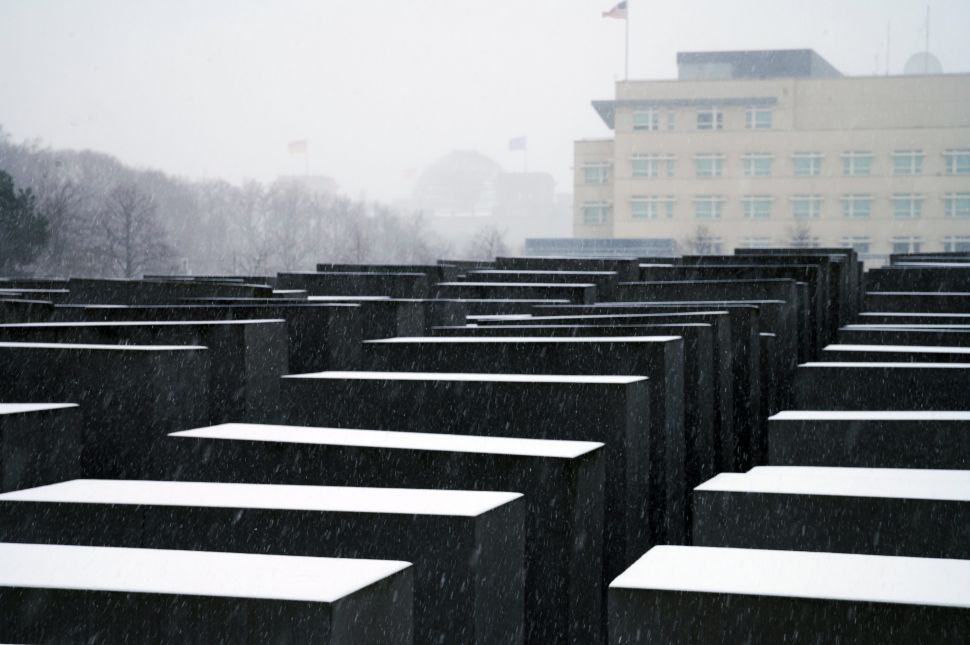