Jeff Bezos’ Blue Origin on Thursday lost a lawsuit against the U.S. government over a $2.9 billion human lunar lander contract NASA awarded to SpaceX earlier this year in a federal court.

Judge Richard Hertling, of the U.S. Court of Federal Claims in Washington, on Thursday granted the government’s motion to dismiss the suit filed on August 16, CNBC first reported, ending a months-long legal battle that has slowed NASA’s progress to build the moon lander. The court’s opinion is currently sealed, as the case contains confidential business information. Hertling has ordered the parties to deliver proposed redactions by November 18 to publicly release the opinion, per CNBC.

Blue Origin can appeal the court’s decision to the U.S. Court of Appeals for the Federal Circuit. The company didn’t respond to a question on whether it would appeal the ruling. In a statement to the Observer, a Blue Origin spokesperson said the “safety issues” with NASA’s procurement process for the moon lander project, officially known as the Human Landing System, highlighted in the lawsuit “must still be addressed.”

SpaceX hasn’t officially commented on the case. Responding to a CNBC report on Thursday’s ruling, SpaceX CEO Elon Musk tweeted a meme from the 2012 movie Dredd with the caption “You have been judged!”

Blue Origin was one of the three private firms competing for a NASA contract to build a human landing vehicle on the moon, known as the Human Landing System (HLS), under the agency’s Artemis program. In April, NASA selected SpaceX as the sole contractor to build the moon lander. Blue Origin’s proposal, estimated to cost $5.9 billion, along with a similarly expensive bid by Dynetics, were rejected.

In July, Blue Origin filed a complaint with the U.S. Government Accountability Office challenging NASA’s decision. The federal watchdog rejected the case, which prompted Blue Origin to escalate the protest to the U.S. Court of Federal Claims.

A redacted version of the lawsuit released in September revealed that Blue Origin’s complaint focused on proving that NASA “disregarded key flight safety requirements” in the process of awarding the contract to spaceX.

Shortly after the suit was filed, NASA and SpaceX paused work on HLS in order to expedite the litigation schedule. The work is scheduled to resume “as soon as possible,” NASA said in a statement on Thursday.

The agency said “there will be forthcoming opportunities for companies to partner with NASA in establishing a long-term human presence at the Moon under the agency’s Artemis program.”

In September, NASA awarded Blue Origin and four other companies a batch of contracts worth a total $146 million to develop moon lander concepts that could potentially lead to actual landing system development in the future. These contracts belong to a different section under the Artemis Program from the Human Landing System (HLS) contract awarded to SpaceX. 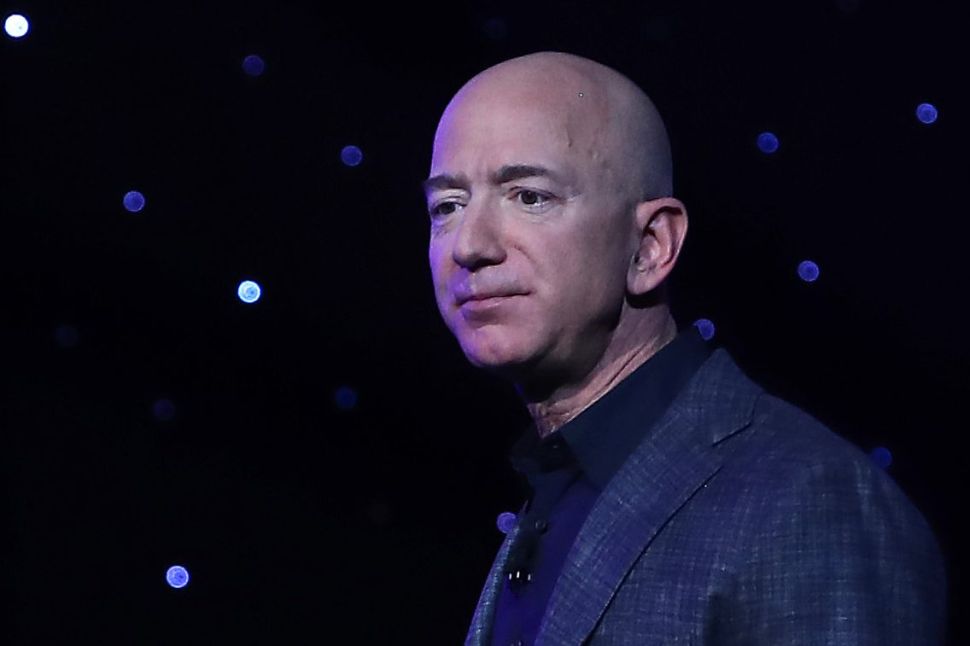