It’s been less than three years since Camila Cabello purchased her four-bedroom, four-bathroom Mediterranean Revival-style home, but she’s already looking to offload the Hollywood Hills property. The musician paid $3.38 million for the 3,570-square-foot villa in April 2019, and now she’s listing the Los Angeles mansion for $3.95 million.

The split-level house features a mixture of distressed hardwood floors and imported tile throughout, as well as retracting walls of glass and refurbished wood that create an open indoor-outdoor living space. The glass walls lead out onto a multilevel deck, which is outfitted with a saltwater pool, al fresco dining nooks and numerous seating areas, in addition to a fire pit, separate outdoor fireplace and a barbecue.

The kitchen is equipped with stainless steel appliances, white cabinetry, stone counters and a center island with breakfast bar seating. It connects to a more formal dining room, which in turn leads to a living room with a Spanish tile fireplace and various lounging areas.

The primary suite features a fireplace, walk-in closet and a bathroom with a freestanding tub. The house may be extra appealing to those who are musically-inclined, as Cabello converted one of the four bedrooms on the main level into a private recording studio, per the listing held by Compass broker Denise Rosner.

The home, which is perched above the Sunset Strip, is reached via a private courtyard and is now equipped with security cameras and an alarm, but Cabello did experience a rather unfortunate security breach at the home earlier this year, when her boyfriend Shawn Mendes’ Mercedes G-Wagon was reportedly stolen from the driveway while the couple was inside, per Dirt. The luxe car was apparently found shortly thereafter and returned to Mendes; the suspect, who reportedly stole the keys from inside the house before realizing the couple was home at the time, was subsequently arrested.

It’s not clear where Cabello and Mendes are going next, but it doesn’t look like they’ve bought another West Coast home just yet. They were, however, spotted checking out houses in Miami last year. 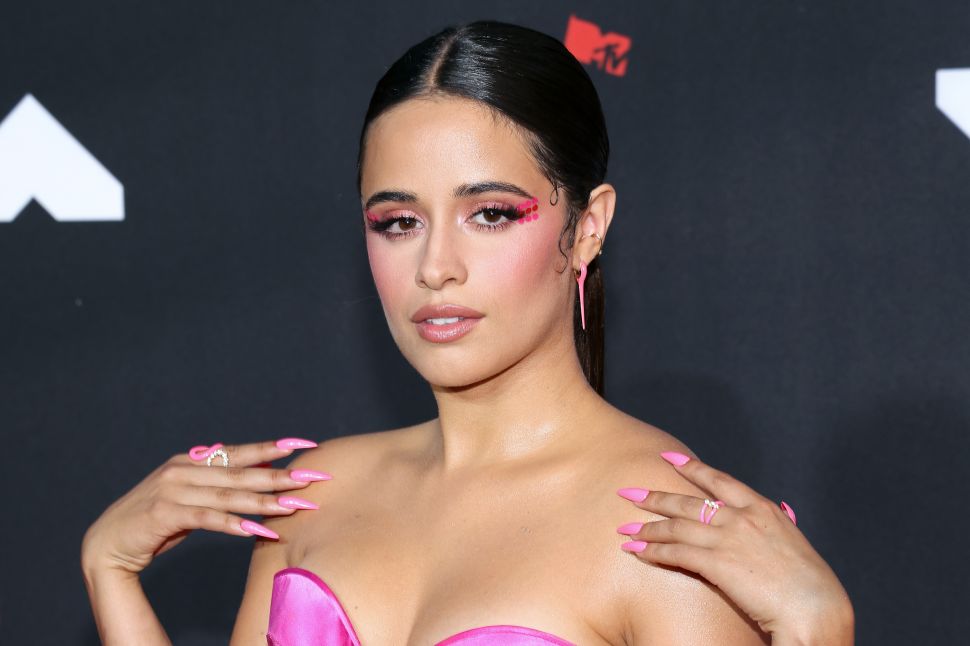