CNN has suspended anchor Chris Cuomo indefinitely following the release of documents showing that he was involved in a significant way with efforts to assist his brother Andrew Cuomo, the former governor of New York, as he battled several sexual misconduct allegations. The documents were part of the release of thousands of pages of evidence concerning former governor Cuomo by New York attorney general Letitia James.

“The documents, which we were not privy to before their public release, raise serious questions,” CNN said in a statement Tuesday.

“When Chris admitted to us that he had offered advice to his brother’s staff, he broke our rules and we acknowledged that publicly,” said the network, “But we also appreciated the unique position he was in and understood his need to put family first and job second. However, these documents point to a greater level of involvement in his brother’s efforts than we previously knew.”

The documents contain emails and text messages showing that Cuomo repeatedly offered advice and help, and used his status as a CNN anchor to try to gain information about rumored articles by journalists at Politico and investigative reporter Ronan Farrow of The New Yorker. The documents show that when former top aid to the governor Melissa DeRosa asked Chris Cuomo to check his “sources” about such a rumor, he replied “On it.”  The documents also included a text message from Cuomo to DeRosa that read “I have a lead on the wedding girl,” apparently referring to Anna Ruch, who told the New York Times that former governor Cuomo made an inappropriate sexual advance toward her at a wedding in New York City. 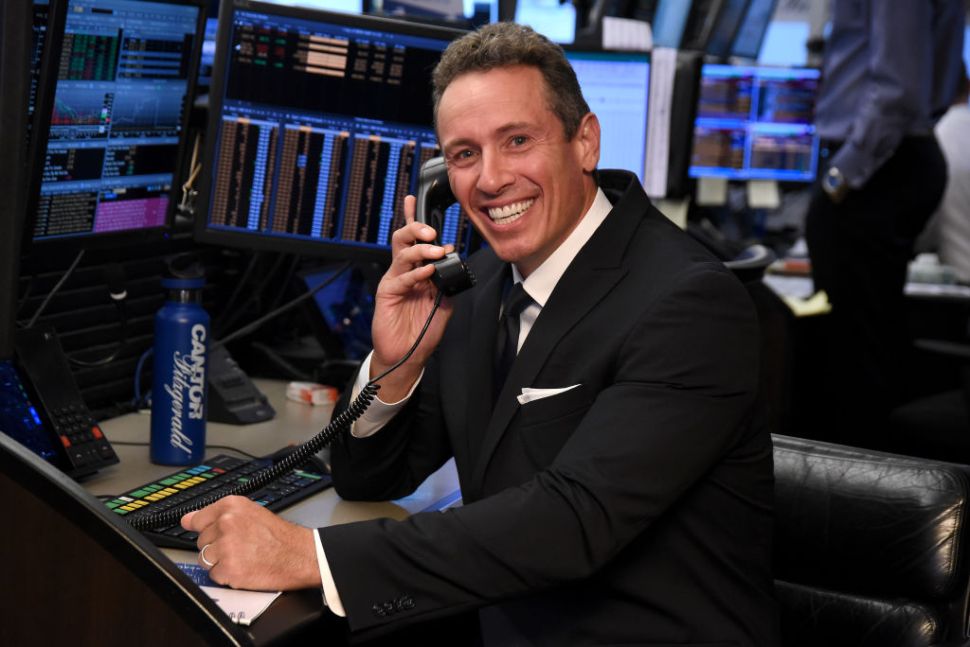