In September, the dissident artist Ai Weiwei accused the bank Credit Suisse of unceremoniously shutting down his account as part of a larger strategy to appeal to Chinese businesses, but the bank has since denied the allegations. Instead, Credit Suisse said, Weiwei’s account was terminated because the artist’s failure to provide pertinent documents. Weiwei has long been the target of ire in China because of his pro-protester attitudes and creations; most recently, a Weiwei photograph was removed from a new museum in Hong Kong after the Beijing government accused the institution of violating Chinese national security law.

“The bank’s decision was made in spring 2021 because Mr Weiwei did not provide legally required information despite repeated requests from the bank,” Credit Suisse said in a statement given to Reuters. “The termination of the client relationship was justified by business reasons.” Weiwei, who spent four years confined under house arrest in China before moving to Berlin, has been outspoken in his criticism of Beijing’s proposed extradition laws and more recent crackdowns by the authorities against demonstrators.

Reportedly, Credit Suisse earlier commented to Weiwei that the entity had decided to close the artist’s bank account because he had been convicted of certain crimes. Weiwei was originally arrested in a government crackdown in 2011, and has existed in a state of notoriety ever since.

“So why was Credit Suisse using my ‘crime’ as its reason to terminate my bank account?” Weiwei mused on Artnet in September. “Not long ago the institution announced that it was accelerating its recruitment of employees in China. At the same time, it would be seeking to take majority control of its joint ventures in the securities market and to apply for a license that would allow it to expand its business in both personal and investment banking.” 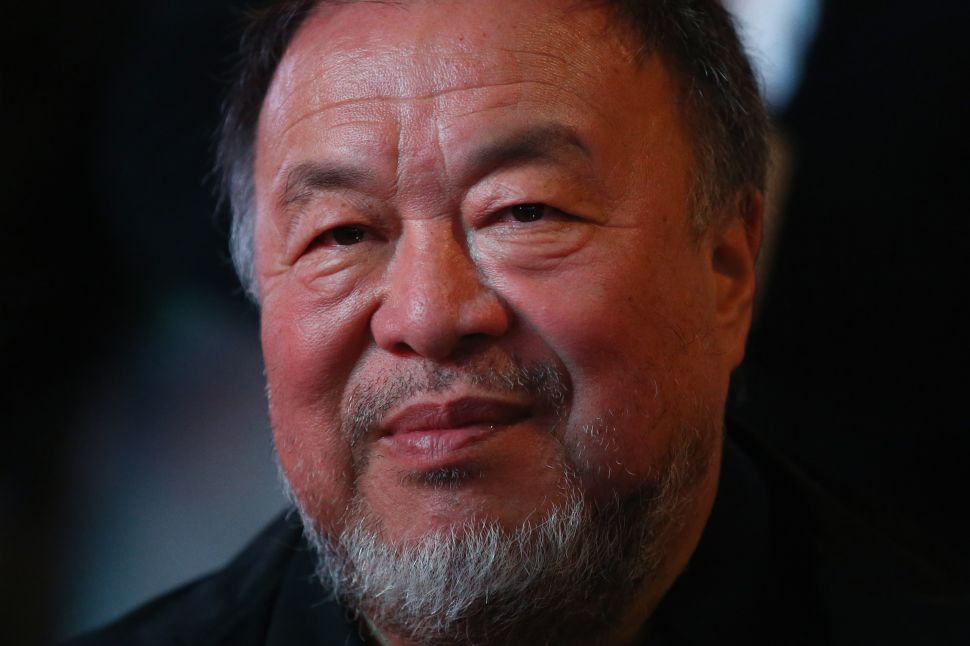