Facebook is shutting down its facial recognition system due to public safety concerns associated with the technology.

Facebook has been under increased pressure to make changes to its platform since whistleblower Frances Haugen leaked internal documents to dozens of news sources, in response it has rebranded itself “Meta” and will trade under the stock symbol MVRS beginning in December. The company has been accused of failing to act on its negative impact on teenage girls as well as its dangerous political influence like the platform’s role in ethnic cleansing in Myanmar. This change signals a company effort to build public trust through concrete change and appeal to regulators.

“There are many concerns about the place of facial recognition technology in society, and regulators are still in the process of providing a clear set of rules governing its use,” the blog post said. “Amid this ongoing uncertainty, we believe that limiting the use of facial recognition to a narrow set of use cases is appropriate.” 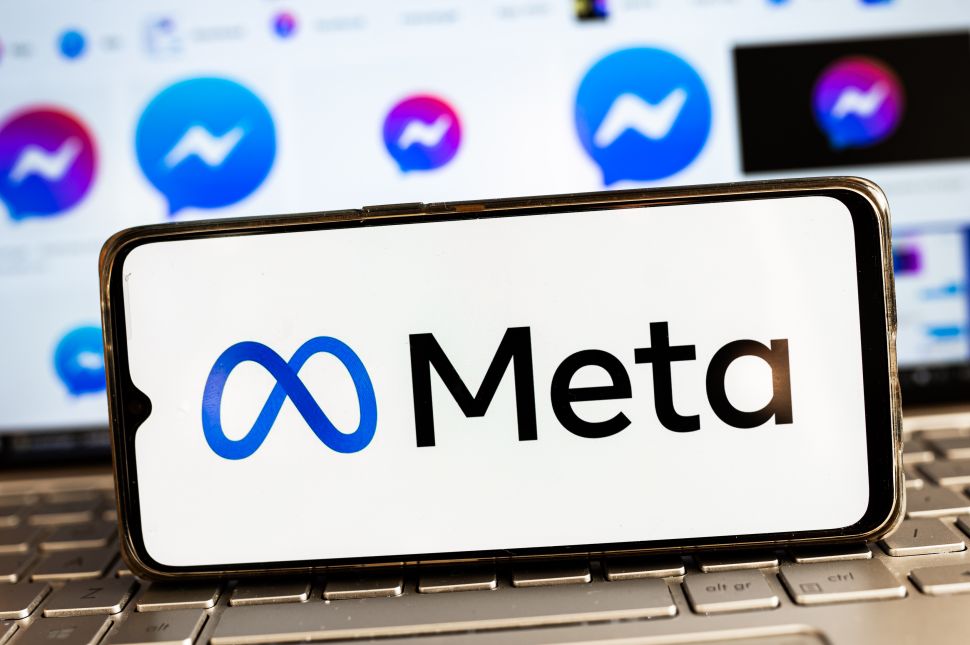