Facebook, recently rebranded as Meta, is eliminating the ability to do detailed targeted advertising that keys on sensitive topics like sexual orientation and political beliefs.

The change will go into place on January 19 across the company’s different platforms. The company also announced that users will be able to choose to see fewer ads related to gambling, weight loss, and other categories as a part of an effort to increase ad control.

Meta has been under increasing public scrutiny since a former product manager at the company, Frances Haugen, released documents to The Wall Street Journal that showed  that the company is aware of the harm it causes to users and the public. This move suggests Meta is trying to ease the concerns of lawmakers and social media users by taking a proactive stance against complaints  about the ethics of microtargeted advertising.

“Some of our advertising partners have expressed concerns about these targeting options going away because of their ability to help generate positive societal change, while others understand the decision to remove them,” the company announcement said. “Like many of our decisions, this was not a simple choice and required a balance of competing interests where there was advocacy in both directions.”

Previously, Meta agreed to stop targeting users by age, zip code, and gender for housing, employment and credit offers as part of a settlement with civil rights organizations. Reporting by ProPublica showed that Facebook let advertisers exclude users by categories that are protected by federal law, such as race. 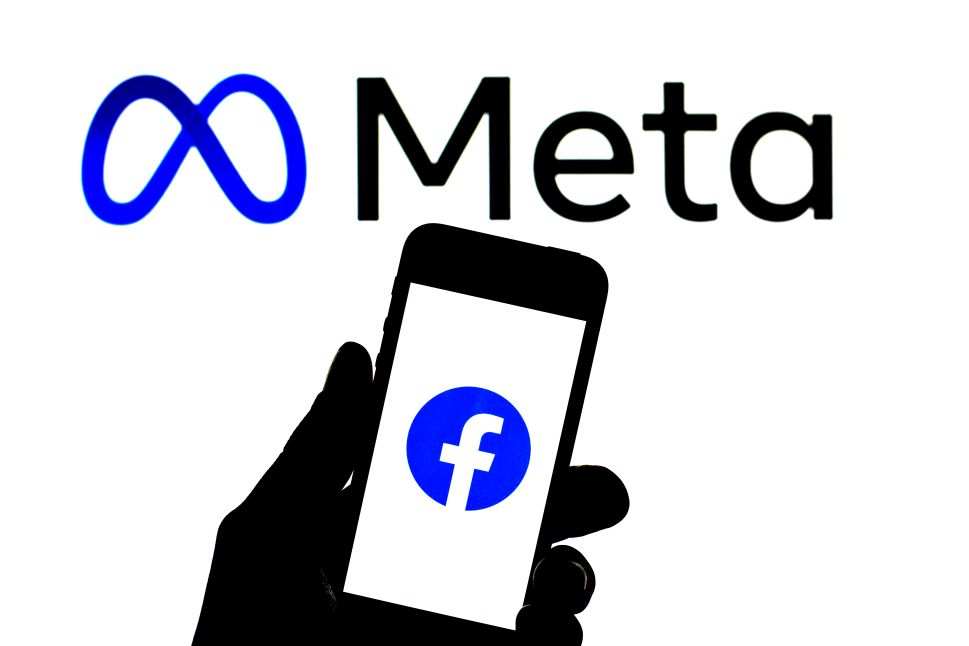