On Tuesday night, Frida Kahlo’s elaborate self-portrait Diego y yo (Diego and I) sold for $34.9 million at the Sotheby’s Modern Evening Sale to the Argentinian collector Eduardo F. Costantini, making the painting the most expensive piece of Latin artwork ever to be sold at auction. The sale of Kahlo’s work also smashes the previous record-holding sale for most expensive piece of Latin artwork, which was previously set by work by Kahlo’s partner, Diego Rivera, when his work The Rivals (1931) sold for a total of $9.76 million at auction in 2018. Diego y yo, which depicts Kahlo with a miniature portrait of Rivera affixed to her forehead, is considered to be the last bust portrait the prolific artist completed before her death in 1954.

“A painting by Kahlo of this quality and excellence is a rarity at auction,” Julian Dawes, the Co-Head of Impressionist & Modern Art at Sotheby’s New York, said in September. “When I look at this painting, the phrase ‘abre los ojos,’ Spanish for ‘open your eyes,’ immediately comes to mind. In the literal sense, it refers to the penetrating stare of Kahlo as the sitter of the portrait (and the double portrait of Rivera), but I think it also symbolizes the incredible moment this painting will surely usher in for Kahlo, as the market opens its eyes to Kahlo in a new way and secures her place in the auction echelon she belongs.”

“Tonight’s outstanding result further secures her place in the auction echelon she belongs, as one of the true titans of 20th century art,” Julian Dawes, Sotheby’s senior vice president, said in a statement on Tuesday. The last time Sotheby’s auctioned off Diego y yo, it was sold in 1990 for a total of $1.4 million. When it comes to other famous artist couples, like Pablo Picasso and Francoise Gilot and Elaine and Willem de Kooning, it’s almost always the case that the male artist far outsells the woman. With this new auction victory, Kahlo is undoing the trend. 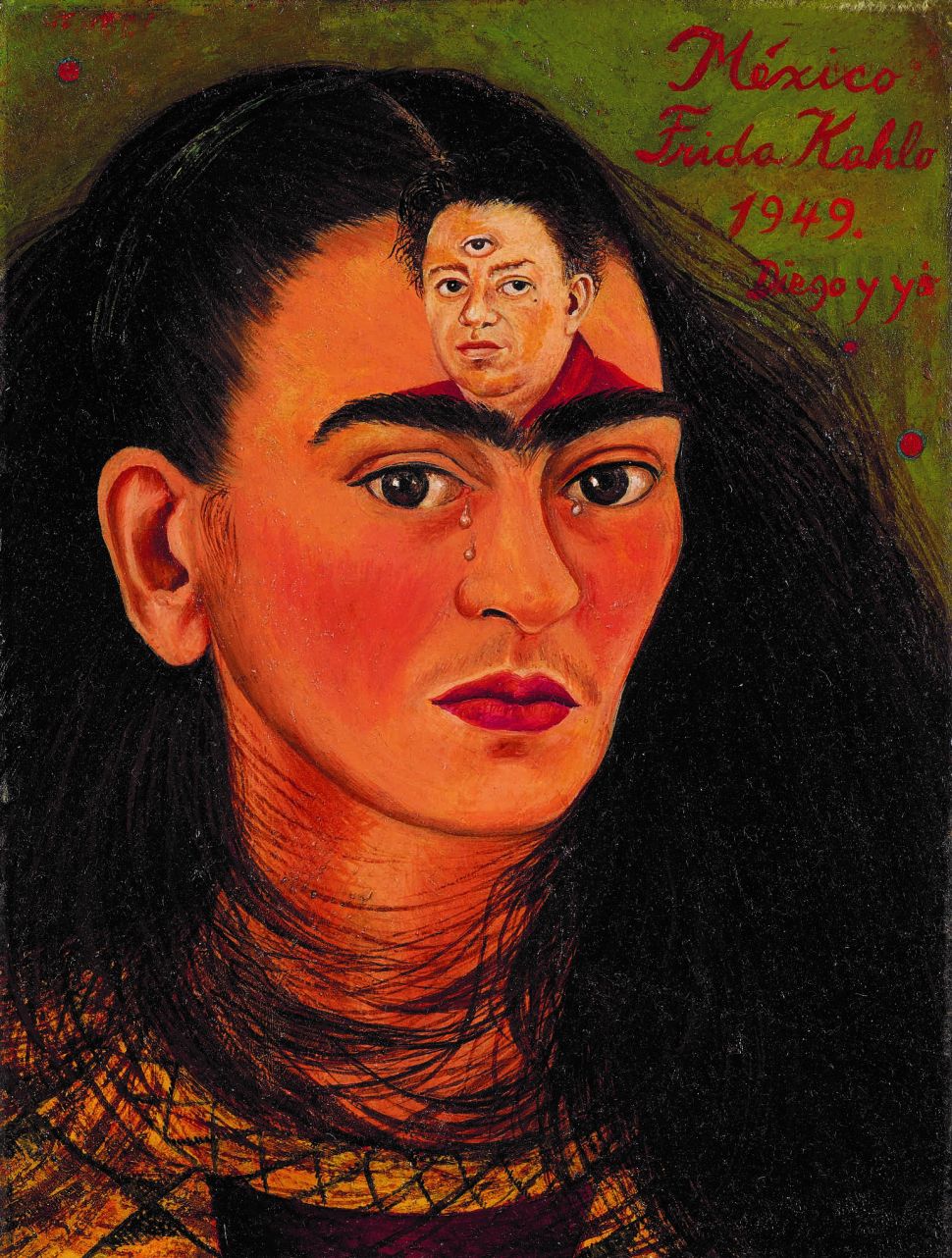