Gizmodo, a technology news website run by G/O Media, is teaming up with experts from top universities  to make the Facebook Papers public.

The documents, initially leaked to The Wall Street Journal by whistleblower Frances Haugen, include internal research from Meta, formerly known as Facebook, on everything from Instagram’s impact on teenage girls to the company’s response to drug cartels and human traffickers on its platform. Gizmodo assembled a group of six independent monitors to vet the documents to ensure safety while providing the public with the most possible information.

The Facebook Papers are prompting calls for improved regulations for technology companies and calling attention to big tech’s impact on politics and the well-being of children. News organizations have aggregated information from the papers for months to inform the public of key revelations. But the release of the documents, which span over 10,000 pages, will allow the public to form their own opinions about the Facebook Papers and experience them firsthand.

“We believe there’s a strong public need in making as many of the documents public as possible, as quickly as possible,” a Gizmodo article announcing the release said. “The mission is to minimize any costs to individuals’ privacy or the furtherance of other harms while ensuring the responsible disclosure of the greatest amount of information in the public interest,” it continued. 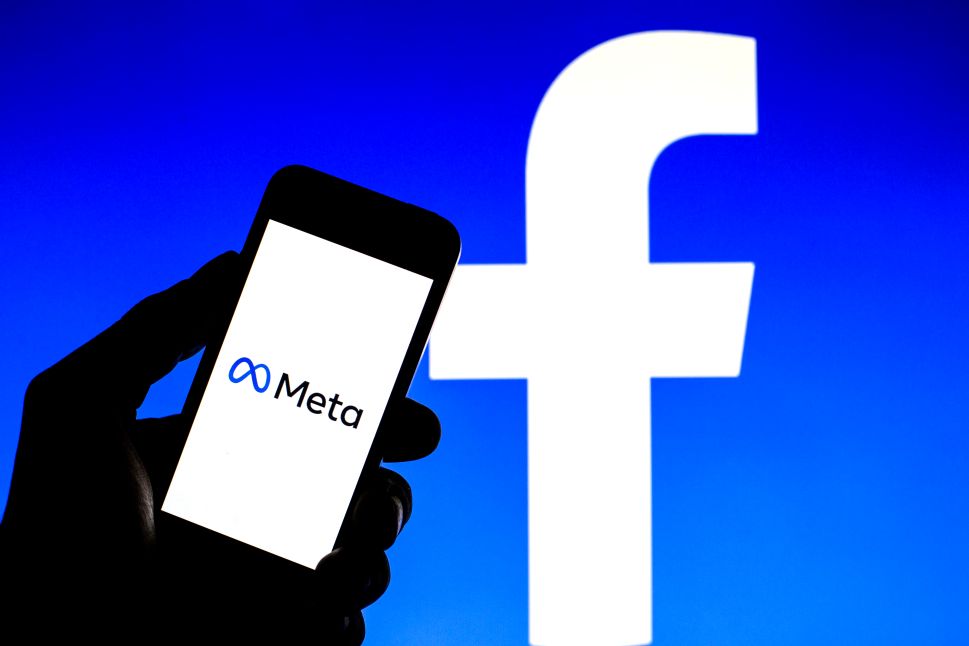