Meta, the social media conglomerate formerly known as Facebook, declined recommendations from a civil rights audit to direct user reports of voter interference to moderators and let users appeal voter interference content that they reported and was not taken down.

Meta is facing public scrutiny for what some lawmakers as an apathetic approach to the political and social harms the company causes. Leaked documents by whistleblower Frances Haugen have brought the spotlight to the technology giant. Murphy herself described Haugen’s claims against Meta as “deeply disturbing” in October. Meta’s report on its progress regarding civil rights serves as a way to address public concerns while describing what changes the company is making.

“Routing all voter interference reports to content reviewers to make a determination may unintentionally slow our review process, rendering us less effective at removing voter interference content at scale,” the report said. “As the vast majority of content reported as voter interference does not violate the company’s policies, it is not building a process for appeals of this specific reported content.”

The company has put recommendations “under evaluation” including putting in place mandatory systems to address bias in artificial intelligence and machine learning models as well as publicizing data related to diversity and inclusion efforts. The company highlighted changes that are being made like ending targeting advertising on sensitive topics, voting registration efforts, and Meta’s improved hiring practices with respect to diversity.

“This report marks the beginning of the Civil Rights Team’s path to enhance protections for marginalized communities and demonstrates our commitment to move toward increased equity, safety and dignity on our platforms,” the blog post, authored by Vice President and Deputy General Counsel of Facebook’s Civil Rights team Roy L. Austin, Jr. said. “Meta is committed to that evolution and its long-term progress.

Here’s a list of all the civil rights recommendations Facebook has declined to implement or is still evaluating:

These descriptions have been taken directly from Meta’s report. 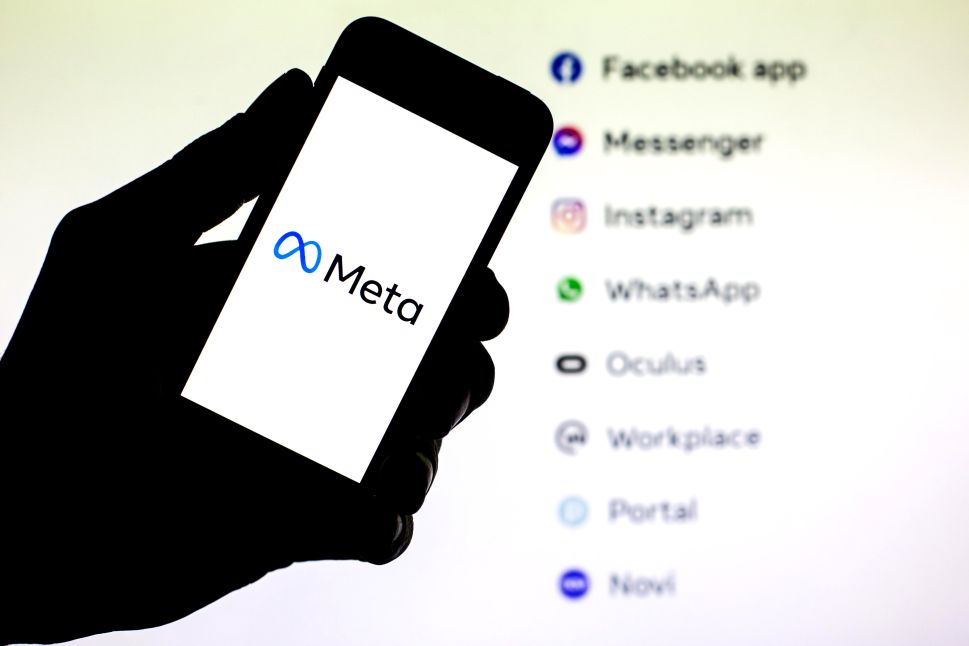