While retailers expect another record holiday spending season this year, many Americans are losing sleep worrying about how to pay for their gifting obligations amid the ongoing pandemic and rising inflation. Some people are even still haunted by the lingering debt from last Christmas.

More alarmingly, 13 percent of survey respondents say they are still paying off last year’s holiday bills. The percentage is particularly high among parents with young children, with more than 1 in 5 still grappling with balances from last year‘s toy haul.

“It’s definitely normal to dread the holidays because of how costly they are. However, there’s no question that for some Americans, this holiday season will be even harder,” said Matt Schulz, chief credit analyst at LendingTree. “Not only have millions had their financial lives flipped upside down by the pandemic, but this year has introduced a growth in inflation. It’s a really bad time to have everything cost more.”

According to LendingTree’s survey, Americans plan to spend an average $792 per person on gifts this holiday season. A separate annual survey by Deloitte shows that Americans plan to spend an average $1,463 this year, representing a 5 percent jump from 2020. The National Retail Federation anticipates an even steeper increase, predicting holiday spending to jump 10.5 percent this year from 2020.

More than four in ten respondents in LendingTree’s survey said they think they will incur some holiday shopping debt this year—this is up 10 percentage from last year’s survey.

“I’m not surprised,” Schulz said. “Millions of Americans have a razor-thin financial margin for error; inflation makes it even thinner.”

In the 12 months from September 2020 to September 2021, the consumer-price index, a key measure of inflation, has risen 5.4 percent, the highest level in more than a decade. There’s a consensus among economists that inflation is going to stay at current levels for the next two to three years. Meanwhile, the medium salary is expected to increase just 3 percent in 2021, well below predicted inflation, according to the Conference Board, a large-business membership and research association.

Real wage, which factors in the effect of inflation, dropped 0.6 percent in the second quarter and increased only 0.3 percent year-over-year, according to the latest quarterly report by PayScale, a compensation data and software firm.

In recent months, the unemployment rate has been falling steadily thanks to strong job creation and economy reopening. The Labor Department reported last week that unemployment had fallen to 4.6 percent in October, the lowest level since COVID-19 broke out. However, it’s still higher than pre-pandemic levels. 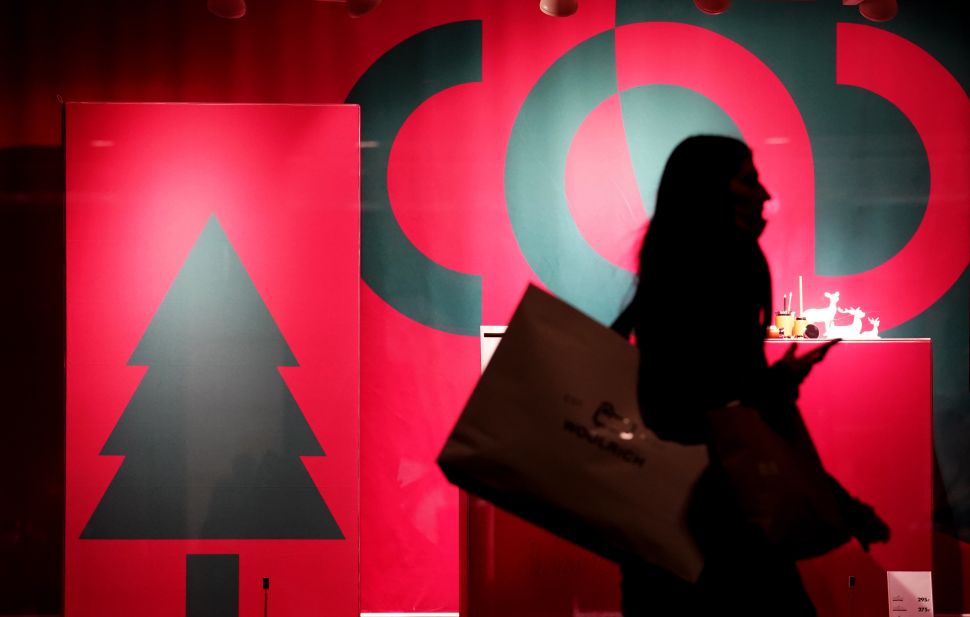