Instagram has reinstated card previews on Twitter, enabling users to see previews of posts on the site and app.

Instagram took away the capability to view previews of posts on Twitter following its acquisition by Meta in 2012. Instagram and Twitter both posted about the change Wednesday, which is rolling out across Android, IOS, and web.

The change follows Facebook’s announcement that it was shutting down its facial recognition system in light of public safety concerns as well as its rebrand under the name Meta. Instagram’s parent company has faced public scrutiny over the past weeks in light of documents released to dozens of media outlets by whistleblower Frances Haugen that revealed the company knows the social and political harms it causes. 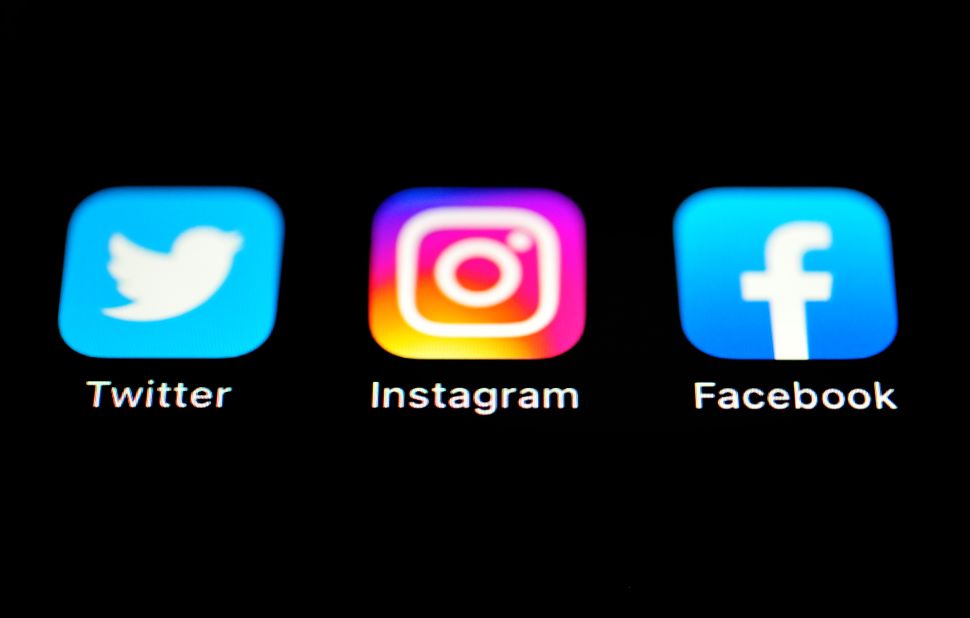