According to new reports, Italy recently returned three ancient artifacts that are more than 2,300 years old, to Mexico, their country of origin. According to officials, the artifacts, which are two human faces made out of ceramic material and a clay pot, were illegally trafficked from Mexico. This discovery was made by Italian investigators; since 2013, Italian officials have also returned a total of 650 ancient and religious items to Mexico. “It’s justice, it’s universal culture,” Italian General Roberto Riccardi said. “We have to return to a country the things that belong to it.”

The repatriation of Mexican artifacts to their country of origin is a process that has been accelerating in recent years. In October, the Mexican Consulate repatriated manuscripts related to Hernán Cortés that had been illegally removed from Mexico’s National Archive. However, success stories such as these have been thus far rare for the country; a recent study determined that nine out of ten cultural objects that are stolen in Mexico are never recovered.

Inspired by the success of Italian investigators, Mexican officials have gone about setting up a special art crime unit dedicated to tracking down looted Mexican artifacts. “We are already going to follow the Italian example,” Andres Manuel López Obrador, the president of Mexico, said in October. “I have already instructed a special team be set up to achieve this purpose. Imagine if every country had such a unit and worked together to repatriate works that had been looted or trafficked from their countries of origin.” Indeed, repatriation is a process and undergoing that’s drawn a lot more attention as citizens begin to contemplate the value of global cultural heritage. Recently, institutions in the U.K. announced their intent to return Benin Bronzes. 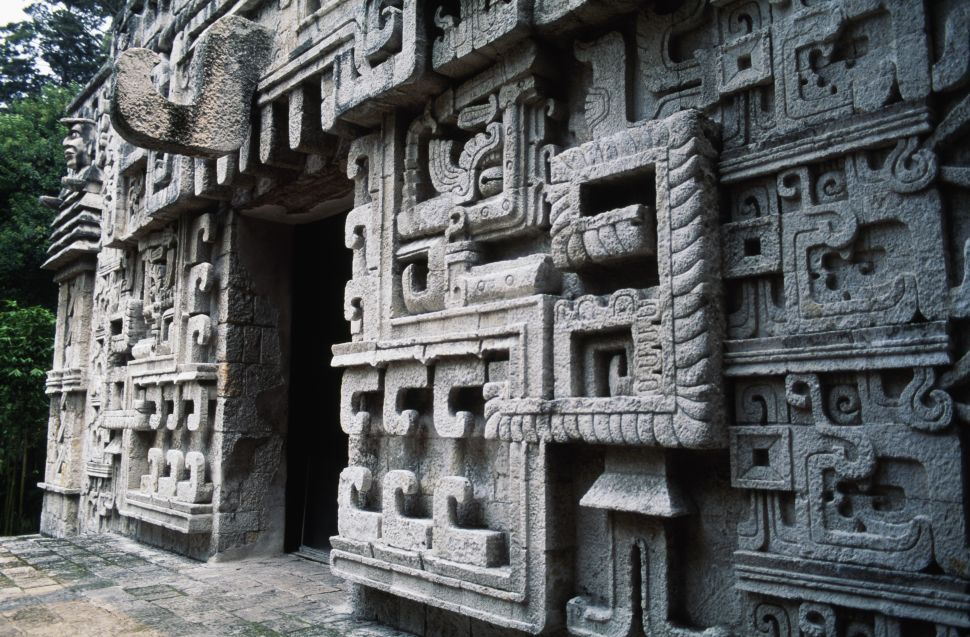