Jeff Bezos’ space tourism company Blue Origin is eager to get Hollywood celebrities to be among the early adopters of its suborbital spaceflight. Last month, a Blue Origin New Shepard rocket blasted the 90-year-old Star Trek star William Shatner into space. But Shatner wasn’t Bezos’ first choice. On the latest episode of “Jimmy Kimmel Live!” on Tuesday, Tom Hanks said the Amazon boss had asked him before offering the ride to Shatner. He turned it down because of the hefty price tag.

“It costs like $28 million or something like that,” Hanks told Kimmel. “And I’m doing good, Jimmy—I’m doing good—but I ain’t paying $28 [million] bucks.”

Hanks appeared on the show to promote his new movie, Finch, in which he plays an astronaut.

“You know what, we could simulate the experience of going to space right now. It’s about a 12-minute flight? That about it?” the actor said. He then made the audience laugh by gyrating in his chair, mimicking the experience of sitting in an ascending rocket.

“Even if it was free, you wouldn’t do that?” Kimmel asked.

Hanks responded, jokingly, “No. I’m doing it on occasion just to experience the joy, pretending I’m a billionaire.”

Interestingly, Shatner, who ended up taking the Blue Origin ride for real, didn’t pay for the trip, according to The Wall Street Journal. He was listed as a guest for the flight.

Upon returning to Earth, Shatner told Bezos that the trip was “unbelievable” and something “everybody in the world needs to do.” 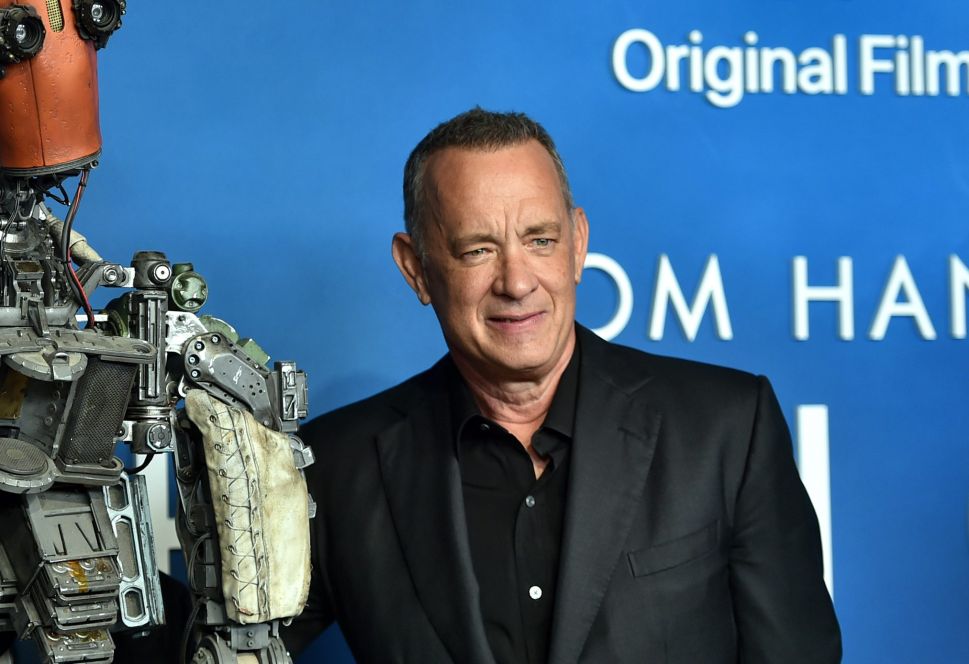