Few actors of the 21st century have endured as much media attention as Kristen Stewart. From talented child actress to near-universally derided megastar to arthouse film favorite, her career has ebbed and flowed over the years. It’s not hyperbolic to say that at the height of Twilight hate, Stewart was receiving a similar amount of negative media attention as Britney Spears circa 2008. But thankfully in the year 2021, there have been plenty of reckonings on how poorly female celebrities were treated throughout the aughts. As such, Stewart’s filmography is ripe for review. With her newest critical darling Spencer, about the late Princess Diana, premiering in theaters November 5th, let’s take a look back at her eclectic career.

One of Stewart’s first big roles came in David Fincher’s Panic Room alongside Jodie Foster, Forest Whitaker, and Jared Leto. This tense home invasion piece trades action for the slow burn of human endurance. Stewart, at only 12 years old, plays the tomboyish, diabetic daughter of Jodie Foster’s recently divorced Meg. In a cast full of bonafide stars, the young actress manages to shine, taking what could be a gratingly precocious child character and making her into something incredibly watchable.

Like any young woman born near the turn of the century, I have a complicated relationship with The Twilight Saga. During its peak, I had shunned it entirely—no Team Edward or Team Jacob, no matter how much elementary school pop culture demanded I take a side. However, in the years since, I’ve grown to appreciate the franchise and its overwrought glory. Stewart’s talent couldn’t save her from a few clunkers, but she led the series with an understated performance that helped ground some of the more absurd aspects of the Twilight cinematic universe. For better or worse, Twilight made her a household name, and such a massive franchise is inevitably one of the bigger elements of any actor’s career.

While Twilight put Stewart on the map, Clouds of Sils Maria is a big reason why she has such a great career today. Her role as distant yet loyal personal assistant to Juliette Binoche’s aging actress garnered critical acclaim. Stewart’s performance was so well-received that she became the first American actress to win the prestigious French César Award. Though she had impressed in other films, this was the first time that her talent was recognized so indisputably, both critically and internationally. Clouds of Sils Maria is, to many people, what differentiated her as an actress and not just a movie star.

While it might seem strange to put SNL as a career highlight, Stewart’s two appearances on the late-night staple helped rectify the unfair perception the public had crafted of her as a moody, unlikable star. From her declaration that then-president Trump would hate her now because she’s “like, so gay, dude” to her palpable excitement inadvertently leading her to drop an f-bomb, this gig endeared her to the masses and showed off impressive comedic chops.

In 2019 and 2020, Stewart dipped her toe into mainstream fare again. In Elizabeth Banks’ Charlie’s Angels reboot, she played Sabina, a role that critics hailed for giving the actress a chance to let loose, have fun, and be as charismatic as possible. It’s a neat little diversion of an action comedy, the very thing people never would have suspected from Stewart. The year after, she challenged her persona again by taking the lead role in the gay Christmas rom-com Happiest Season, a movie we totally recommend. In the past few years, she’s proved that she can do it all, which leads us to her newest and potentially greatest work yet…

Spencer is an overwhelmingly beautiful and intense movie, anchored by Stewart’s career-best performance as Princess Diana on the cusp of declaring divorce. Stewart, decked out in extravagant and historically accurate costumes, plays Diana as a woman on the verge of drowning in a sea of royal expectations, her every mannerism fraught with frailty and ferocity. It’s a breathtaking rendition from start to finish, as Stewart bounces back and forth between the many faces of the late Princess Di. Spencer is a superlative moment in her career in and of itself, making it understandable that Stewart is considered a heavy favorite to win the Oscar for Best Actress. Throughout her 20-year career, she’s had plenty of highs and lows, but it’s all coming together now; Kristen Stewart is on an upward trajectory, and she’s not going to fall any time soon. 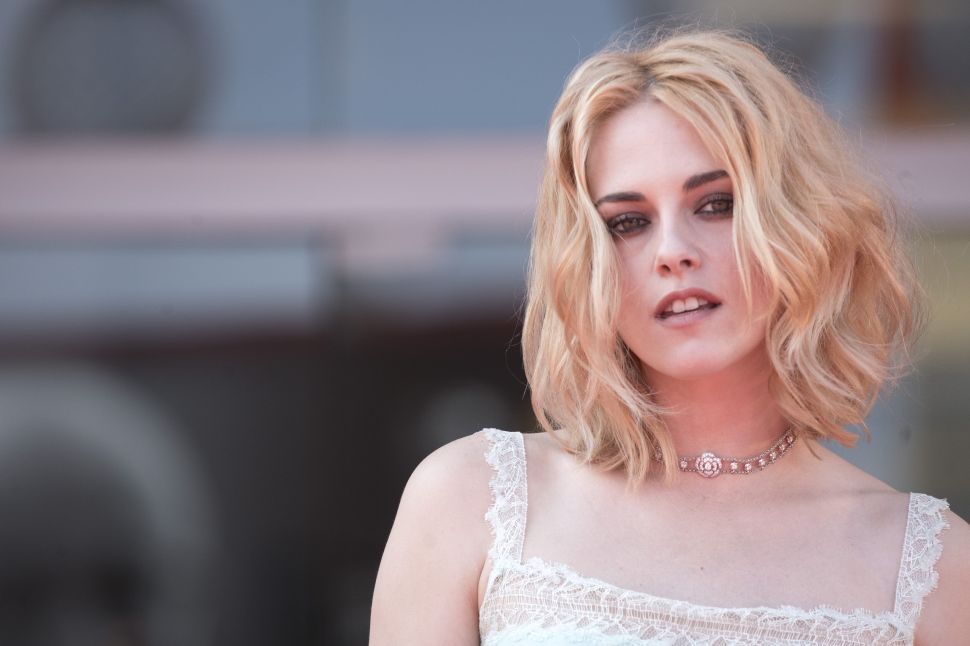