Zappa bought the estate in the 1960s for approximately $75,000, reports Dirt, and resided there with his family until he passed away in 1993. His widow remained in the home until she died in 2015, and the next year, Zappa’s children sold the house to Lady Gaga.

The Los Angeles compound, which was aptly known as the Zappa estate, is composed of a 6,759-square-foot main house, in addition to two guest cottages and an attached guest apartment.

There are porthole windows and doors salvaged from vintage submarines throughout the home. Since the home wasn’t publicly listed, it’s not clear if Lady Gaga completed any major renovations or redesigns, but she previously told Howard Stern that the house is “special and magical,” and that while she wants to restore it, she also wanted to “kind of leave it the way it is,” per Dirt.

The house was equipped with two recording studios when Lady Gaga purchased it, but it’s not clear if she kept both spaces during her ownership. There’s also a rooftop tennis court as well as a backyard swimming pool, plus mosaic art lining the gardens.

The skylit kitchen is fitted with a breakfast island, white cabinetry and stainless steel appliances. There’s also a more formal dining room, plus a living room with a fireplace.

While Lady Gaga has resided in a number of rented apartments in her native New York, she’s primarily based on the West Coast now, and her main home is a palatial oceanfront Malibu estate, for which she paid a hefty $22.5 million in 2014. 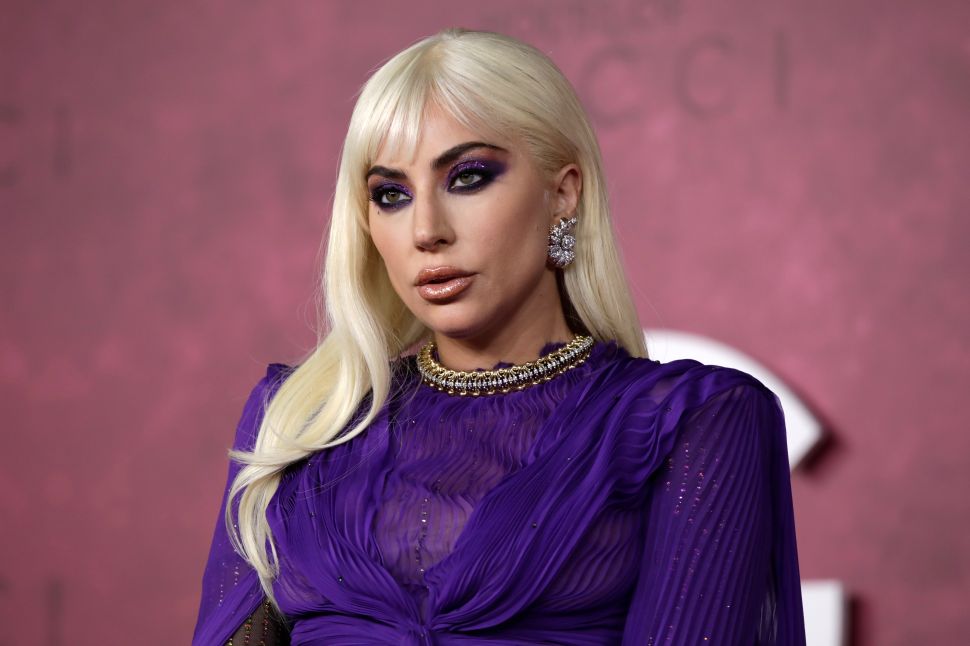