Lucian Freud has always occupied a compelling corner of the art world; his viscerally unflattering portraits of the human form and his chaotic personal life have always been of interest, but this week, the Guardian reported that experts have more or less definitively authenticated the painting Standing Male Nude as one of Freud’s. Paintings of uncertain origin are often authenticated decades after they were created, but this case is particularly interesting because, for so long, Freud himself denied ever having made the painting. The canvas shows a nude man bending over in a room with green walls with his back to the viewer.

According to the Guardian, the collector who originally purchased the painting approximately 25 years ago received a series of phone calls from Freud during which the artist requested to buy the painting; when the collector refused, the artist unleashed a volley of threats. “He said: ‘I’ll give you more than you paid, I’ll double it,’ the unnamed collector said. “I declined, and he became very aggressive, with bad words. He said: ‘In that case, you will never sell it.'” Freud’s estate subsequently declined to authenticate the painting.

However, after extensive research, investigators have concluded that not only is the painting very likely a Freud, but it is almost certainly a self-portrait; one that private investigator Thierry Navarro discovered had hung in an apartment belonging to the artist Francis Bacon. A source, Navarro said, “said Bacon asked Freud to paint this for him and that Bacon had this and another painting in the entrance of the flat…Freud likely lied about this painting because it was embarrassing for him and he would probably prefer to destroy it rather than to see it in the hands of someone trying to sell it on the market.” Given the spicy nature of the story behind the painting’s creation, it’s likely to skyrocket in value. 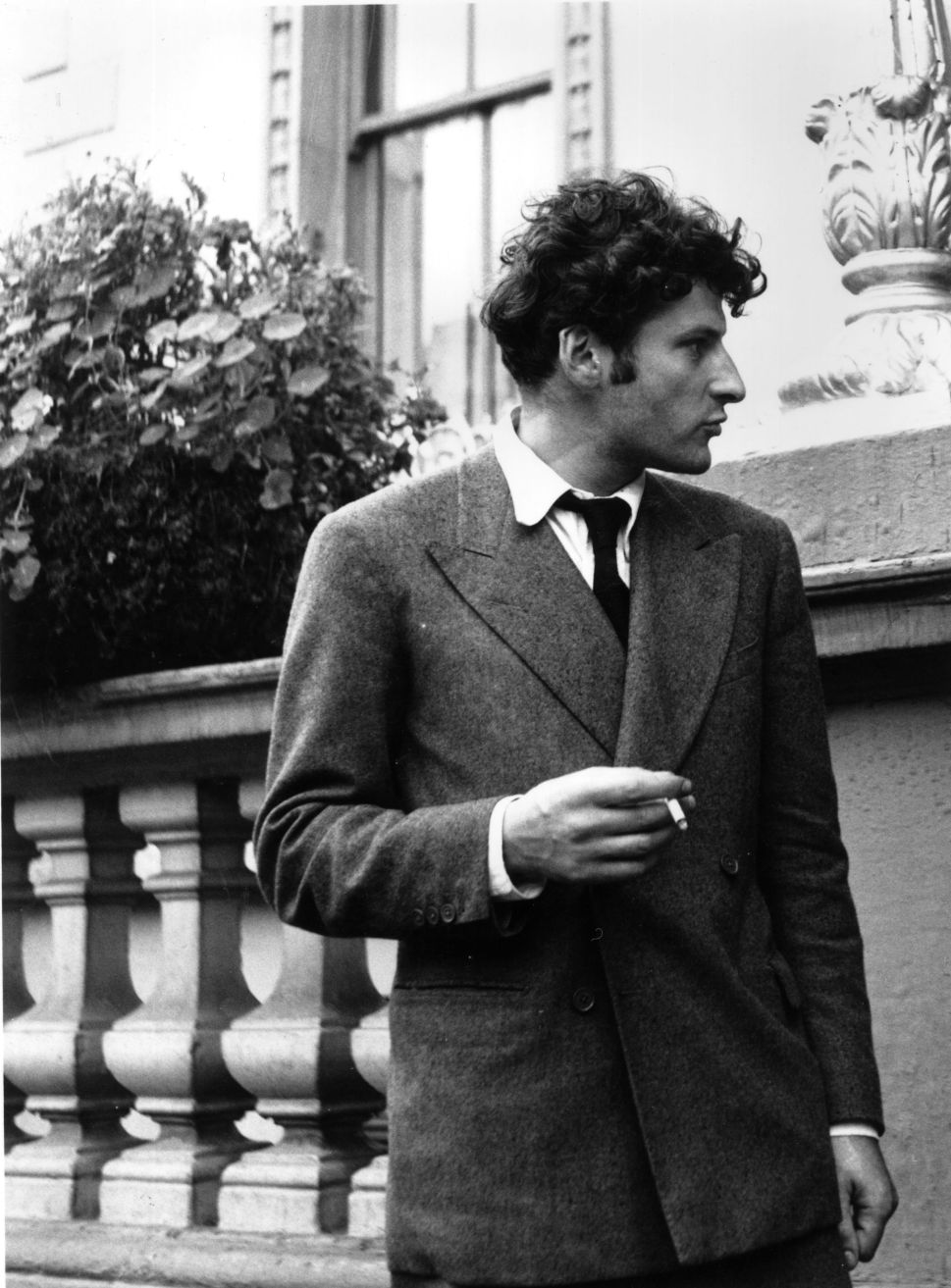