San Francisco-based developer Niantic is receiving $300 million in funding from technology-focused hedge fund Coatue raising its valuation to $9 billion and generating competition in the metaverse.

Niantic, famous for creating the first widely-adopted AR game, Pokemon Go , says it will use the funds to continue to develop more games and apps while seeing through its vision for the metaverse. The company also touts its “planet-scale AR platform,” and launched its Lightship AR platform to begin to expand the metaverse.

Meta, formerly known as Facebook, announced its name change in October to emphasize its focus on virtual reality and the metaverse amid the fallout surrounding the Facebook Papers. Niantic’s most recent funding win further establishes the Pokemon Go parent as a challenger to Meta in the competition to monetize AR and the metaverse.

“Niantic is building a platform for AR based on a 3D map of the world that we believe will play a critical role in the next transition in computing,” General Partner at Coatue Matt Mazzeo said. “We are excited to partner with Niantic because we see this infrastructure supporting a metaverse for the real world and helping to power the next evolution of the internet.” 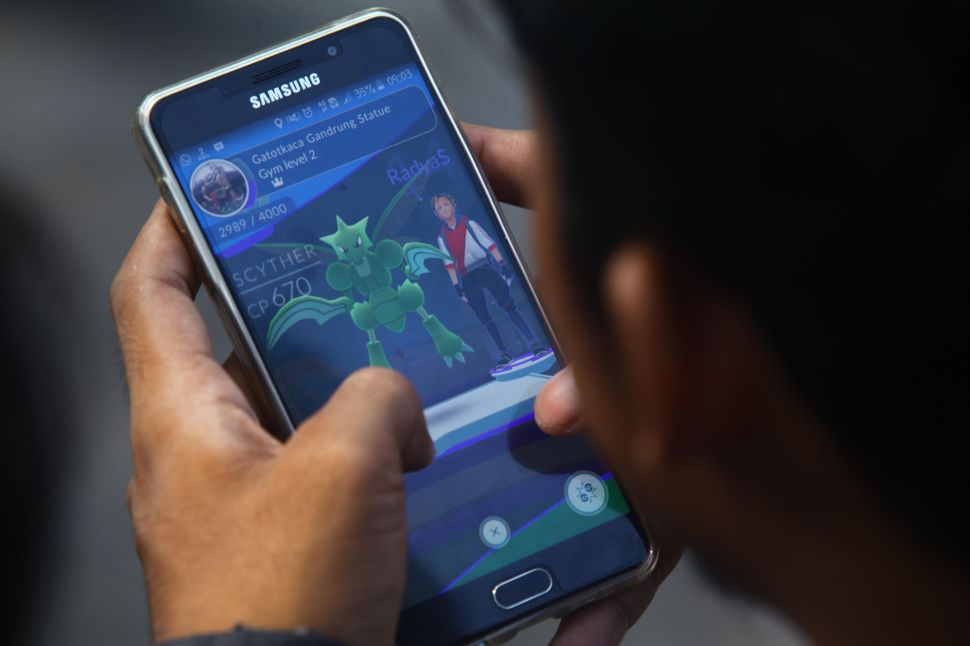