Money may not be able to buy happiness, but it sure helps keep the lights on. In August, AMC Entertainment, owners of the world’s largest movie theater chain, projected $5.2 billion for the 2021 domestic box office total. Now, out of necessity, AMC is setting a new, lower target for ticket sales as it pushes to finally turn a profit in the fiscal year fourth quarter.

Earlier this week, AMC leadership said the company can post positive cash flow in Q4 if the box office grosses from October, November, and December reach at least $2 billion combined. Such a push would bring the full-year box office total to north of $4.4 billion, an improvement from last year but a paltry sum compared to non-pandemic years. For more than a decade, the U.S. box office has totaled upwards of $10 billion on an annual basis.

According to Comscore, the year-to-date box office is nearly 50 percent higher than the same stretch in 2020 (hurray), yet 66 percent behind 2019 (boo).

AMC’s quest to profitability in 2021’s home stretch is off to a decent start. October led the year in monthly box office with more than $637 million. But the final three-month stretch in 2019 accounted for $2.9 billion in ticket sales. It remains to be seen if the U.S. market can generate $2 billion given COVID constrictions, hybrid release strategies, and shifting audience behaviors. Per CNBC, box office analysts are projecting the final domestic box office to range between $4 billion and $4.7 billion.

To this point, the 10 highest-grossing movies of the year have accounted for more than $1.5 billion at the U.S. box office, yet only Marvel’s Shang-Chi and the Legend of the Ten Rings has managed to surpass $200 million, per Comscore.

With $1.36 billion left to be earned across November and December, AMC is banking on a rollout of highly anticipated titles. Except that unlike the blockbuster-heavy October—which saw Halloween Kills, Venom: Let There Be Carnage, No Time To Die and Dune all arrive—November has its share of awards contenders. Marvel’s Eternals has earned $85 million thus far and Sony’s Ghostbusters: Afterlife is hoping to make a dent. Otherwise, Ridley Scott’s star-studded House of Gucci and Will Smith’s biopic King Richard (which will also be available on HBO Max) may be the biggest draws, give or take Disney’s animated Encanto.

December is a bit beefier. Sony’s Spider-Man: No Way Home is widely expected to be the first film to take in $1 billion worldwide since 2019’s Star Wars: The Rise of Skywalker. It will be flanked by Universal’s Sing 2, Steven Spielberg’s West Side Story, The Matrix Resurrections (which will also be available on HBO Max), and The King’s Man. 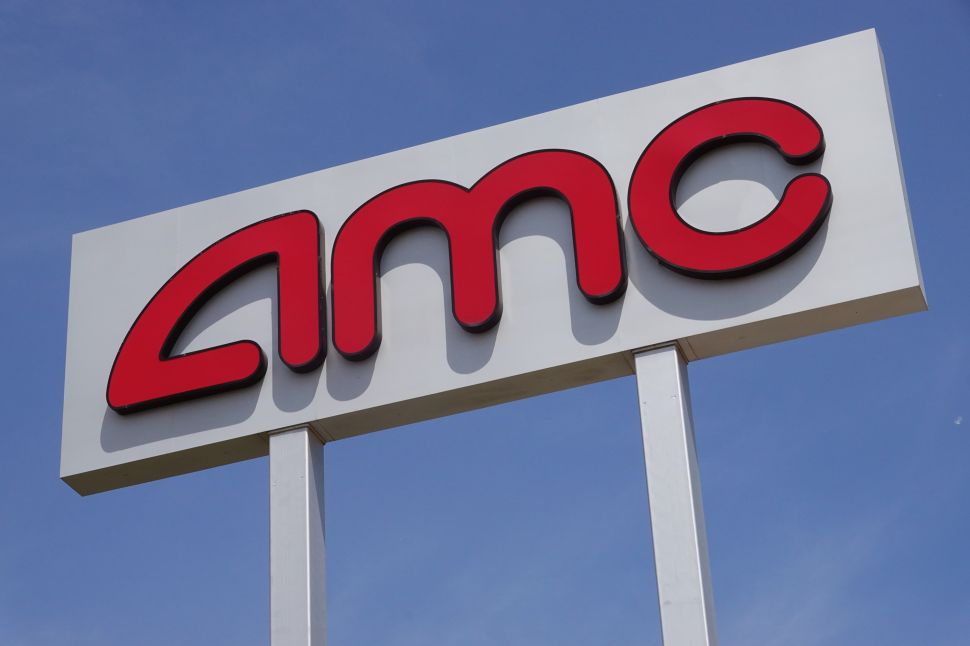