Say what you will about Netflix, the streaming giant knows that simply maintaining the status quo is no way to guard its throne. As fierce competition mounted over the last two years, Netflix recognized the need to innovate its offerings and provide added value to subscribers. So rather than roll out the less expensive advertisement-supported tier that some analysts have been suggesting for years, Netflix opted for a surprising new focus: video games.

In July, the company announced mobile gaming would be coming to the platform in the near future (a route Apple TV+ is now rumored to also be exploring). At the time Netflix introduced new hire Mike Verdu, former Facebook Reality Labs vice president of content and Electronic Arts vice president of mobile, as vice president of game development. Now it’s game on.

After beta testing in Poland, Italy, and Spain, Netflix Games has begun rolling out in more than 190 countries, including the United States and Canada as of today, November 3rd. The catch (there’s always one) is that subscribers can only access the gaming feature via an Android smartphone or tablet. (Android is the most popular operating system globally, with more than 2.5 billion active users.) Netflix Games will also be available for download from the Google Play store and will be coming to Apple’s iOS in the coming months.

Leading the charge for this new feature is Stranger Things 3: The Game, a companion game to the show’s third season. The adventure-based story uses retro 16-bit art to recreate the main beats from the show and adds some bonus flourishes. If you’re interested in thwarting a Soviet conspiracy on U.S. soil, here’s your chance. Season 4 of the hit series will arrive on the platform sometime in 2022.

The gaming service is designed with an eye to subscriber retention and expansion, not as a new revenue stream. Netflix leadership has assured existing subscribers that Netflix Games will not require any add-on subscription, nor will it be bogged down by ads or in-app microtransactions. (We’ll see if that changes as the feature grows and develops.) And signaling that it means to fight for mindshare on multiple fronts, Netflix has also expanded into the audio realm as well, hiring its first head of podcasts, N’Jeri Eaton, away from Apple in July.

“Netflix can build a gaming business of its existing IP and tech (interactive videos) and consumer conversion funnels,” Andrew Rosen, former Viacom digital media exec and founder of streaming newsletter PARQOR, told Observer over the summer. “It just needs to figure that out at scale. Its interactive video business is a step in that direction, but we have no evidence that those shows drive growth.” 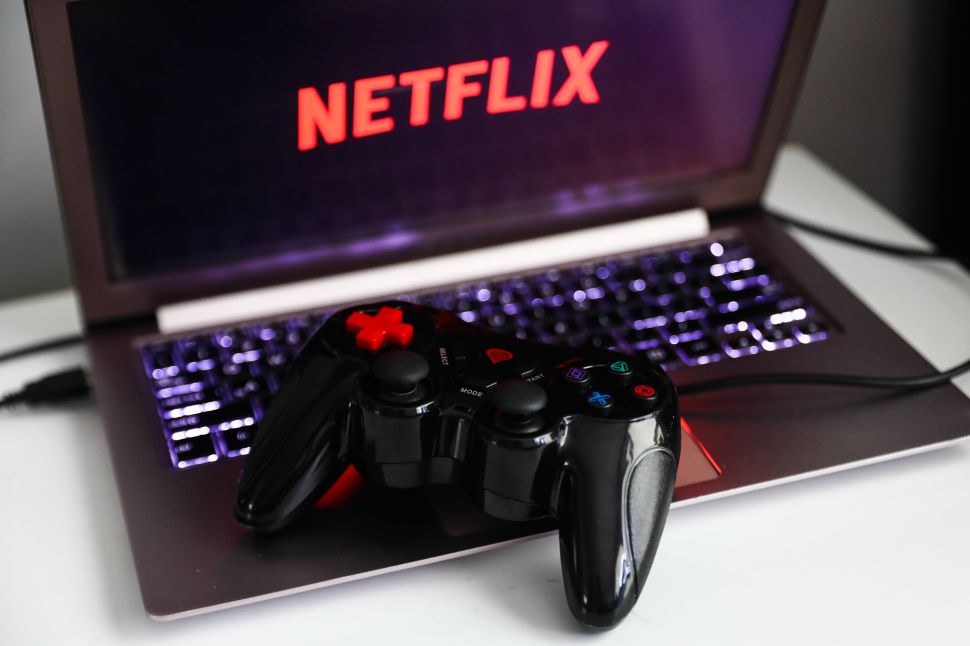