We know that Squid Game is the biggest hit in Netflix history, but do we really know why? Quality alone is no guarantee of success—especially not when audiences are bombarded with a constant stream of new content. Every week brings a new thinkpiece decrying the premature cancellation or box-office failure of under-appreciated art. That Squid Game is damn good television doesn’t explain how it became a mammoth global sensation.

The show’s meteoric rise is the exclamation point on Korean media’s recent pop culture takeover, running the gamut from the global pop dominance of boy band BTS to the historic victories of Parasite at last year’s Oscars. These aren’t isolated incidents. They’re a mix of creative genius, calculation and mastery of both systems of production and archetypal narratives, which is why Netflix invested $500 million into South Korean programming at the start of this year.

With Squid Game creator Hwang Dong-hyuk confirming his return for a second season of the addictive series earlier this month, we wanted to know how the recent surge of South Korean content has managed to resonate with audiences on a global scale. The simple answer, according to Dafna Zur, an associate professor in the Department of East Asian Languages and Cultures and the director of the Center for East Asian Studies at Stanford, is that it’s plain old fashioned good. The less simple answer requires a bit more explanation.

Observer: Hundreds of countries around the world are investing in original content without achieving the same success as recent South Korean breakouts. How has the country’s production system grasped Hollywood-level quality and what separates these titles from its international competition?

Zur: There is a certain amount of serendipity involved. South Korea managed to capitalize on the shareability of its content very early on. While other countries may have invested equally in their productions, South Korea is an earlier adapter than most. In addition, many fans credit the “wholesomeness” of Korean dramas—the absence of sex and violence in most romantic, gender bending, time travel dramas—as that which has allowed Korean programs to enter the home in unintrusive ways. Of course, Squid Game is an outlier in that sense.

You recently spoke about the “predictability and originality” of South Korean dramas and how these stories fit into familiar archetypes, but with cultural differences that attract interest from international audiences. Can you expand on these and how Squid Game managed to tap into it?

Those familiar with Korean television may recognize some of the stock characters in Squid Game. This is what I mean by predictability: characters’ facial expressions, body language, and spoken lines are not very surprising, since they have been encountered elsewhere. And because the characters speak, gesture, and move in predictable ways, certain narrative patterns can also be anticipated: you know whether the character will undergo a transformation or not, whether a character will end up being betrayed or not, and you can anticipate some of the interactions between the characters.

On the other hand, the originality of Squid Game manifests in its use of the playground as the arena of this grizzly life-and-death battle. Hunger Games-style battles are not new; but the use of children’s games as those that determine whether participants will be shredded to pieces or will move on “intact” to the next level seems particularly macabre, as is the way Squid Game toys with viewers’ moral principles.

You also described South Korean dramas as “hyper-modern and glitzy.” How does this differ from big-budget Hollywood productions and how did Squid Game best leverage this attribute?

The drama of Squid Game is created in great part by the staggering contrasts set up by the narrative. The debt that the characters have stacked up is astronomical, but on the ground they are reduced to pure instinct. Hard cash hangs tantalizingly over their heads, but they cannot afford to let it distract them lest they get stabbed in the back. Squid Game plays on these inconceivable contrasts on multiple levels. The hyper-modern glitziness of contemporary South Korea is made all the more absurd by the knowledge that only one of these characters will survive to “enjoy” it, with the blood of their comrades on their hands. This is an impossible trap.

With a second season on the way, is it possible to maintain this momentum and open the door for other South Korean projects to attain similar levels of popularity?

I’m not sure—we’ll have to wait and see. Success on the scale of Squid Game is both a wonderful windfall and a challenge. It broadens the interest in content from South Korea, but it challenges producers to try and live up to, or exceed, the previous success. This is no small feat. I believe that as long as creators dream up narratives that speak to the dilemmas we face as human beings, their stories will resonate with audiences. Whether there will be another Squid Game-equivalent success is impossible to tell. 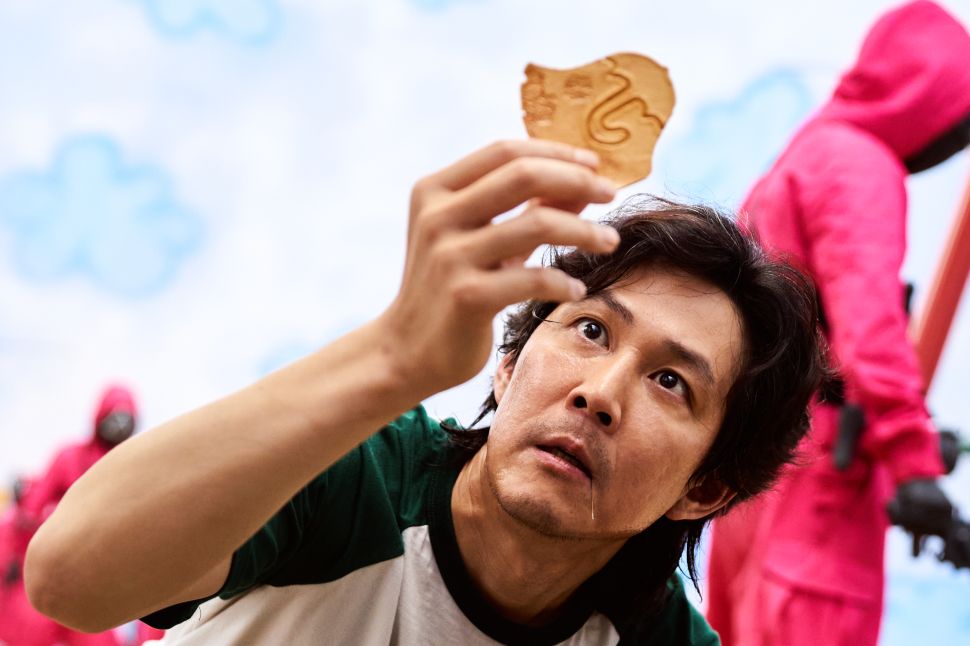