This fall, The Metropolitan Opera reopened a year and a half after shutting its doors following the coronavirus lockdown. For smaller venues and opera companies, the road back to indoor performances has been slower. Some companies, like Opera on Tap, have given delightful sidewalk performances outdoors, and the eerily warm fall has allowed audiences to enjoy them in fine weather late in the season. Now, however, small operas and vocal performances are finally moving indoors, with a season of quirky, experimental, and politically poignant performances. These productions offer a bit more variety stylistically than your average grand opera season. The smaller venues may also be preferable for those still concerned about being packed into stadium seating at the Met.

The Miller Theatre at Columbia University School for the Arts begins its Composer Portraits series with a newly commissioned chamber cantata from Canadian American composer, Kati Agócs. The New York Times has described her compositions as having “an almost nineteenth-century naturalness.” The performance will feature the world premiere of Voices of the Immaculate, a chamber cantata in seven movements. The cantata was written for Third Sound ensemble and vocalist Lucy Dhegrae. The piece was commissioned for the Miller Theatre and will be accompanied by Agócs’ 2007 piece, Immutable Dreams.

Heartbeat’s beloved drag opera returns post-pandemic with a Christmas pageant: a pastiche of holiday classics from The Nutcracker, Handel’s Messiah, and A Charlie Brown Christmas Special. Their press release states that “Audiences can expect tradition with a peppermint twist.” This festive, accessible and interdisciplinary opera weaves together classics with pop culture and gender-bending performances. Messy Messiah is Heartbeat’s seventh drag opera from artistic director Ethan Heard, founder of the Yale School of Drag.

Heartbeat kicks off its tour of Beethoven’s Fidelio this winter at the Metropolitan Museum of Art’s performance space. Ethan Heard’s 2018 production features an almost all-Black cast, and is set in a contemporary prison, against the background of the Black Lives Matter movement. It also includes a real-life Prisoner’s Chorus: 100 imprisoned singers from six prison choirs were pre-recorded by Ethan Heard and co-music director Daniel Schlosberg. In Heartbeat’s Fidelio, Florestan (now “Stan”) is a BLM organizer wrongfully incarcerated. Leanore (now “Leah”) dreams of becoming “Leo,” a prison guard who attempts to rescue Stan from prison. The opera has been updated since 2018 to incorporate the changing historical moment.

The opera is based on the life of Miklós Radnóti, a Jewish Hungarian poet who was imprisoned in a forced labor camp during World War II. With the Red Army approaching from the Eastern Front, Radnóti was marched out of the camp and shot and killed with other prisoners when hunger and exhaustion prevented them from going any farther. A year later, when his body was exhumed, a book of poems was found in his coat which established him as an important poetic witness to the Holocaust. The opera, by Tom Cipullo, with libretto by David Mason, tells the story of the last night that the poet was able to spend with his wife, Fanny. In The Parting, Miklós and Fanny sing of their marriage and its struggles while Death sings of their past and future.

The House on Kronenstrasse, March 2022 at West End Theatre

Based on Awake in the Dark, the 2007 short story collection by Shira Nayman, the opera, with music by Ben Moore, tells the story of Christiane, a woman returning to her native Heidelberg after her mother, on her deathbed, directs her back to the house she was born in. Having moved to New York after World War II, Christiane remembers little of her early childhood in the war. The daughter of a Nazi soldier who died in the war, and a German housekeeper to a family of wealthy Jews, on her return to Heidelberg Christiane makes a shocking revelation about her family.

This experimental new opera, which pairs electronics with orchestration, tells the story of a sex robot, Cora, discovering what it means to be a woman imprisoned in a world created by her programmer. The opera explores the dimensions of femininity and womanhood through the perspective of a newly created AI who is new to the game. The opera was inspired by the composer’s own experience of being in an abusive relationship and of being defined by her abuser. This will be the world premiere of Self-Defined Circuits, with music by Jillian Flexner and words by Orlando Segarra.

Bare Opera returns to in-person events this spring with a multimedia performance of operatic pieces inspired by works of poetry. Text has been sampled from Mark Strand, Mary Oliver, W.H. Auden, Wendell Berry, and Langston Hughes. This production will be the world premiere of Fire Songs, from Bare Opera Director and collaborator Malena Dayen and music director David Rosenmeyer. The opera company, founded by three women, brings opera into alternative performance spaces, such as warehouses and art galleries. The company seeks to present opera “bare,” with minimalist aesthetics and stripped of operatic cliches. 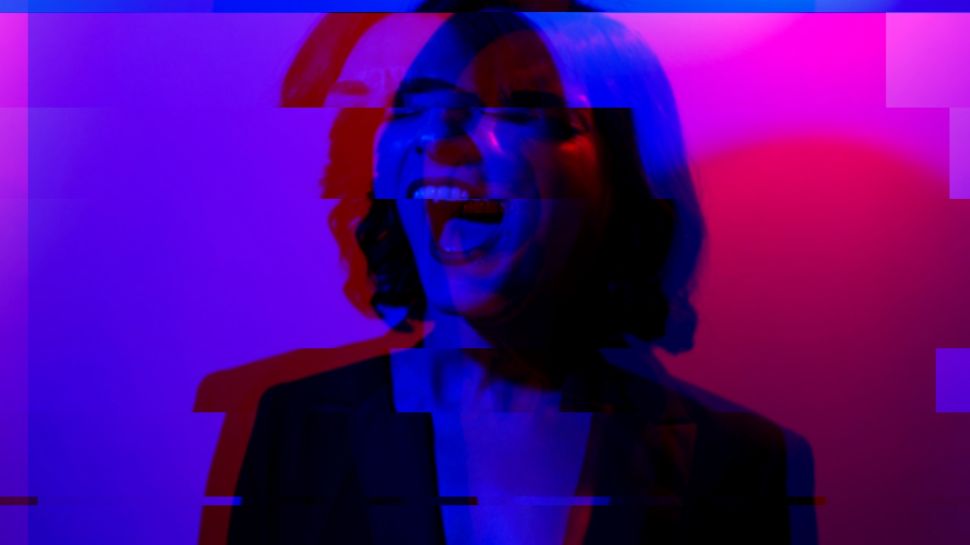